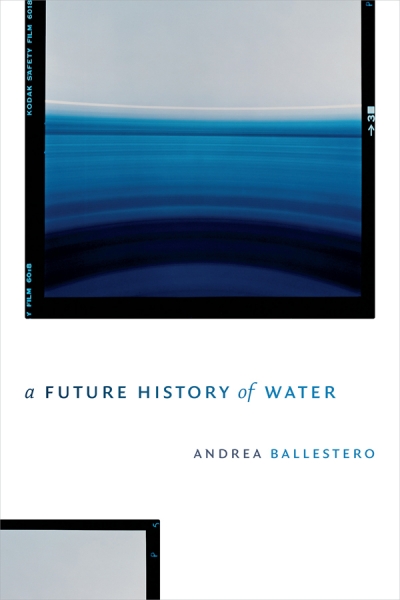 This June I attended a major Aboriginal fire-management workshop in Barmah National Park on Yorta Yorta woka, or Country. Camping on the floodplain of Dhungala – the Murray River – the participants’ discussions of bushfire led repeatedly back to another elemental force: walla, or water. As several elders explained, the flammability of the surrounding red gum forest is inextricably linked to the industrial regulation of the river’s movements. Anthropogenic infrastructures such as Lake Dartmouth have turned the forest’s wetting regime ‘upside down’, repurposing a millennia-old ecological pattern to capture spring floods and create summer flows. One perverse outcome, as Yorta Yorta man Corey Walker said, is that holidaymakers experience the river as rich in water. When urbanites encounter news reports of plunder in the wider Murray–Darling Basin, the channelling of its vitality into irrigation, they think back to summer breaks and long Invasion Day weekends enjoying a generous current, likely unaware that those flows were a gift from water authorities sending a strategic pulse through the system.

Such summer flows are a kind of ‘defeat device’ similar to the one made infamous by the automobile manufacturer Volkswagen. In that instance, investigations by the US Environmental Protection Agency revealed that between 2009 and 2015 the manufacturer had equipped its automobiles with software that recognised emissions-testing conditions, instructing them to ‘defeat’ the test by lowering their emissions to compliant levels. Subsequent investigations unearthed a 2007 email from Bosch engineers politely telling Volkswagen that, while they had designed this software, ‘if you use it in production it will be illegal’.

Rarely is the corruption of such devices, calibrated to enable exploitation, uncovered so conclusively. To return to Dhungala walla, exposés over the past two years regarding the ‘gaming’ and ‘theft’ of water allocations in the Murray–Darling Basin have struggled with the complexity and obscurity of the administrative system and its safeguards. As with native title, the level of technical literacy required to understand the basin’s powerful governance devices (and their defeat) is an obstacle to justice.