Hitler: A Life by Peter Longerich, translated by Jeremy Noakes and Lesley Sharpe 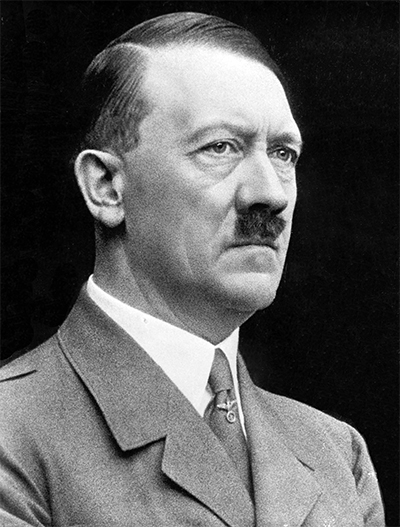 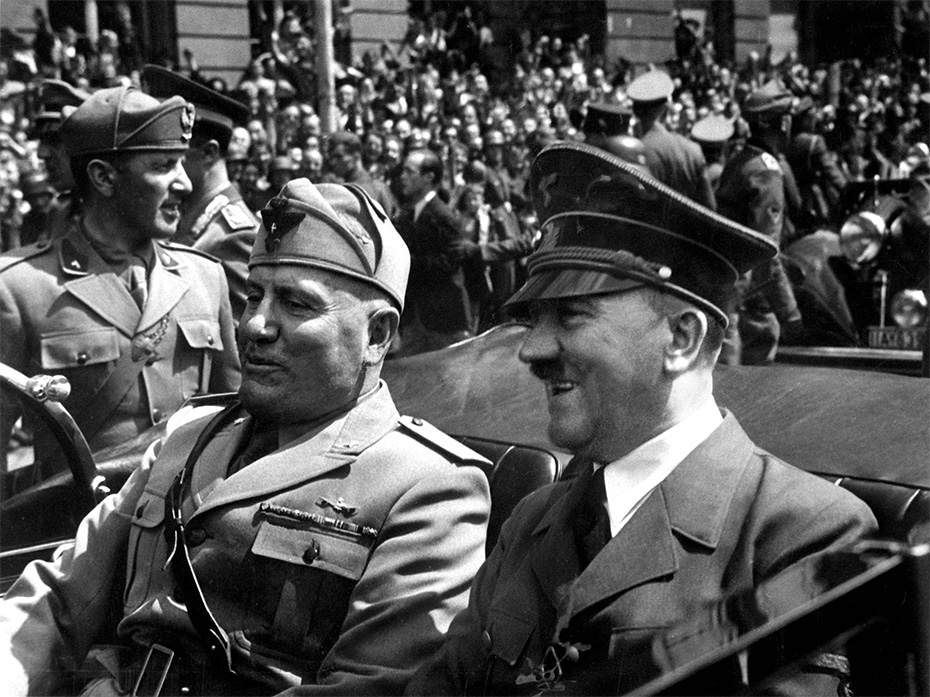 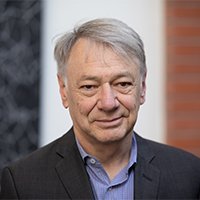 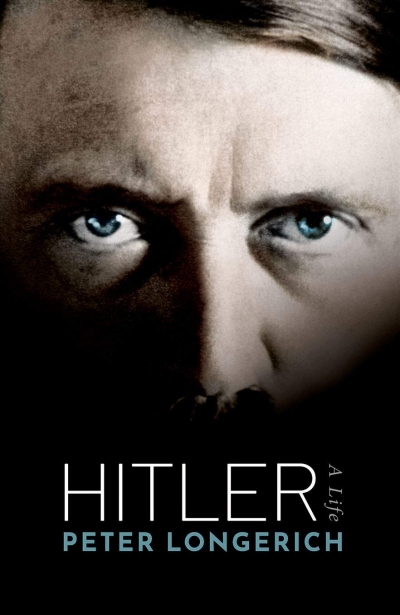