Serotonin is Michel Houellebecq’s eighth novel and appears four years after the scandalous and critically successful Submission (2015), a dystopian novel that depicts France under sharia law. In Serotonin, we are again presented with the standard Houellebecquian narrator: white, middle-aged, and middle class, seemingly in the throes of some mid-life crisis of a predominantly – but not exclusively – sexual nature.

Through a series of Proustian reminiscences, we discover Florent-Claude Labrouste, forty-six, a middle manager for the French government. He once worked for Monsanto but found the company too cynical even for his tastes. He has a marked preference for Hotel Mercure (was the novel financed by the group?) and an irrational hatred for wheeled suitcases of the Samsonite variety. These are the only two issues which Labrouste, admittedly a heavily medicated depressive, is capable of getting worked up over; these and France’s anti-smoking laws, which he views as both draconian and a serious infringement on individual freedom. In this respect, even his beloved Mercure falls short. After hatching a plan to abandon his previous life and his Japanese lover, Labrouste finds himself in the peculiar space reserved for Houellebecq’s narrators, ‘deprived of reasons to live and of reasons to die’. So live on he must, without reason and without hope. It is basically downhill from here. 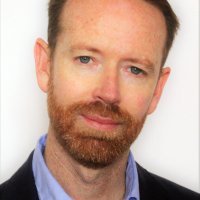 David Jack is a freelance writer and editor. He holds a PhD in Comparative Literature from Monash University. 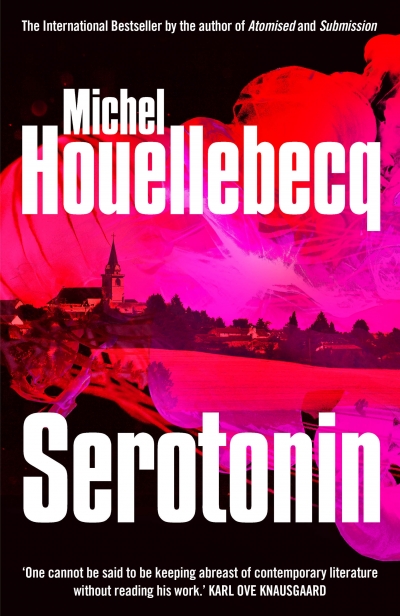