Socrates in Love: The making of a philosopher by Armand D’Angour

It may be tempting to think we already know Socrates, the Athenian philosopher whose most famous dictum remains that he was wise only insofar as he was aware of his own ignorance. Although Socrates never published anything of his own, his student Plato presents him in numerous dialogues as a smart and talented (if somewhat pedantic) interrogator who never tired of examining the opinions of his fellow citizens on a range of topics, including such weighty matters as the nature of justice, virtue, knowledge, and love. Plato and several other prominent ancient writers – most notably Xenophon and Aristophanes – depicted Socrates as ‘an extraordinary and original thinker who was always poor, always old, and always ugly’. This image of Socrates has endured to the present.

Armand D’Angour’s Socrates in Love reveals new sides to the historical figure: Socrates as young man, private citizen, soldier, and – as the title suggests – lover. D’Angour draws on a range of mostly minor ancient sources that have not received the attention they deserve in reconstructing the historical figure of Socrates. With great skill and mastery, D’Angour teases out the kind of information this evidence reveals about heretofore unmapped territory in the life of the ancient philosopher. The result is an original account that, at its best, reads like a detective story looking for new yet unrecognised clues in the ancient evidence, piecing together a case that calls existing scholarship on Socrates into question. 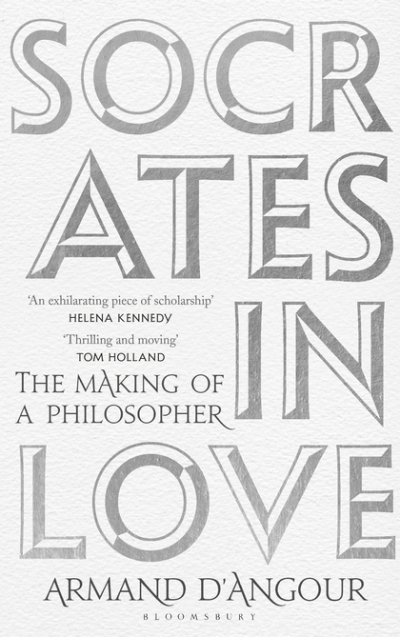 Socrates in Love: The making of a philosopher