The Yield by Tara June Winch

Wiradjuri writer Tara June Winch is not afraid to play with the form and shape of fiction. Her dazzling début, Swallow the Air (2006), is a short novel in vignettes that moves quickly through striking images and poetic prose. Her second book, After the Carnage (2017), a wide-ranging short story collection, is set in multiple countries. Winch’s new novel, The Yield, is partly written in reclaimed Wiradjuri dictionary entries.

Three different voices narrate The Yield in bite-sized chapters: dictionary maker and elder Albert Gondiwindi, his granddaughter August, and nineteenth-century missionary Reverend Greenleaf. It takes some time to get used to this structure, but ultimately it is rewarding. The different perspectives introduce us to life in the place where the Gondiwindi family live: Prosperous House, in the fictional town of Massacre Plains. Abbreviating, the Aboriginal characters call it ‘Massacre’. This contraction is pointed: Winch reminds us we are in a site of settler–invader violence, one without a treaty. Admirers of Kim Scott’s Taboo and Melissa Lucashenko’s Too Much Lip will enjoy Winch’s Aboriginal realism.

August, the main character in the present-day narrative, is in her early twenties but world-weary. She comes back to Country for Pop Albert’s funeral after spending a decade abroad, running away from a past. August never had a childhood, never had a break. Often said to be depressed, she sees her country in less than flattering terms: a ‘sparse, foreboding landscape’, dripping with ‘visual heat’, where everything is ‘browner, bone-drier’.

In contemporary Aboriginal fiction, a common theme is ‘returning’ – returning to Country, family, language, and culture, all of them intertwined. August’s family, on her return, is riven by an upcoming mining decision. There is a hole left by a sister’s disappearance: a mystery decades-old. August also comes back to an old love interest, Eddie; this ‘returning novel’ offers something new in its Wiradjuri framing, a language in a state of resurgence, with a growing number of speakers. The New Wiradjuri Dictionary by Dr Uncle Stan Grant Sr and Dr John Rudder informs the language in The Yield.

It was an effective move on Winch’s part to resist writing August in the first person. Through the third-person narration we are also able to get inside the heads of other characters, to see the place from multiple angles. It is a novel that rewards readerly patience; it takes a while to realise what’s at stake. Slowly, we become entangled in the characters’ lives. With August’s parents out of action – incarcerated on drug charges (‘never mean and bad parents, just distracted, too young and too silly’) – Winch deftly unpacks relationships between grandparents and grandchildren, aunties and nieces, and cousins.

As the tin-mining company claims a stake in Massacre Plains, as pipes and fences are secured, white environmental activists descend, calling into question black and green relations, the future of the environment and native title. August imagines herself free-falling to the bottom of a tin pit. The Yield is an anti-mining novel for the present day in the wake of the approval of the Adani coal mine in central Queensland. 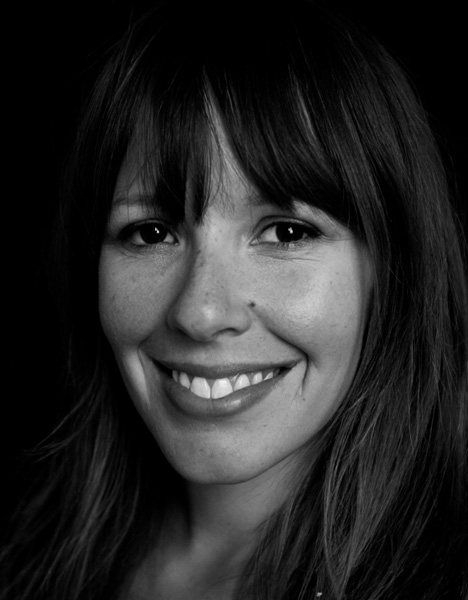 Tara June Winch (photograph via Wikimedia Commons)Winch is highly skilled at creating portraits and at moving us forward into space. These are not static images. Albert’s commentary on his life makes enjoyable reading: gathering for bogong moths as a child (‘Everyone was there to cook and feast on buuyang – which tasted a little like a pork chop, but more nutritious. After that I felt strong walking back to the Boys’ Home’); fishing on the long Murrumby River, a fictional version of the tributaries of the Murray–Darling basin so vital to the Wiradjuri people and other neighbouring nations. Like many Aboriginal people, Albert is quite ‘worldly’, despite not having travelled overseas. Ancestors visit him every day, mob ravaged by gulgang-gulgang, smallpox sores in a haunting passage, mob speaking from the contact war that lasted one hundred years, all offering Albert guidance on how to continue Wiradjuri survivance.

Rich with cultural knowledge, Albert’s story-in-dictionary form shows us not only how to read Wiradjuri but also how to feel and speak and taste it; it decolonises the throat and tongue. Winch asks timely questions: What does contemporary use of language look like? What can it offer us in our lives? What can it do for the overall health of our country?

The Yield is about regaining more than language. There are odes to Bruce Pascoe’s Dark Emu, with the pointed inclusions of bush food, bread, and fishing technology. There are only a few places where Winch’s delivery is too didactic, as when Nana tells August, the author speaking directly down the barrel to the reader, ‘we aren’t victims in this story anymore – don’t you see that?’

The Yield will appeal to many because of the way it unpacks complex themes in an accessible way. Australian rural novels are often humourless sketches with characters more like caricatures, grimly serious or full of despair. Refreshingly, the characters in The Yield are capable of communion, humour, and dignity despite tragedy, sexual violence, and substance abuse. In this deft novel of slow-moving water, they are borne by love, not pity. 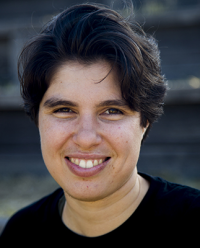 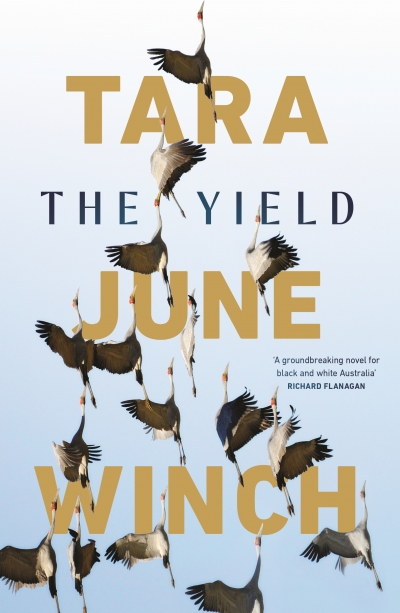