Almost all historical events are attended by myths, some of them remarkably persistent, but Australia’s involvement in the Vietnam War has perhaps more than its fair share. Mark Dapin has set out to dispel what he sees as six of these myths, which he first encountered working on his book The Nashos’ War, published in 2014.

The first myth is that all the national servicemen who went to Vietnam volunteered for this assignment. This proposition is repeated in various Australian texts about the war, but Dapin demonstrates that it is not true. It was true that in the Great War and almost entirely in World War II all the Australians who served overseas were volunteers, and the same applied to those who were part of the National Service scheme of the 1950s and posted outside Australia. But the whole point of the conscription ballot, introduced in late 1964 by the Menzies government, was to boost the army with men who could be sent to fight overseas. This was the government’s explicit policy, and it would have been completely undermined if national servicemen had been allowed to refuse to go to Vietnam when their unit was posted there.

Michael Sexton SC is a graduate of the law schools of the universities of Melbourne and Virginia, and spent some years as an academic lawyer before taking up practice at the NSW Bar. Since 1998 he has been Solicitor General for New South Wales. He is co-author of the Australian text on defamation law and the author of several books on Australian politics and history. 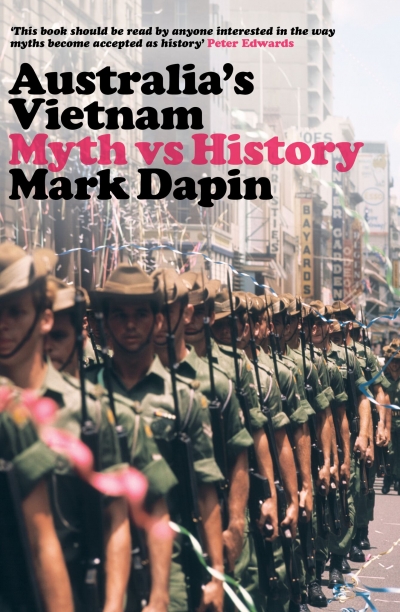