The Making of Martin Sparrow: After the flood comes the reckoning by Peter Cochrane 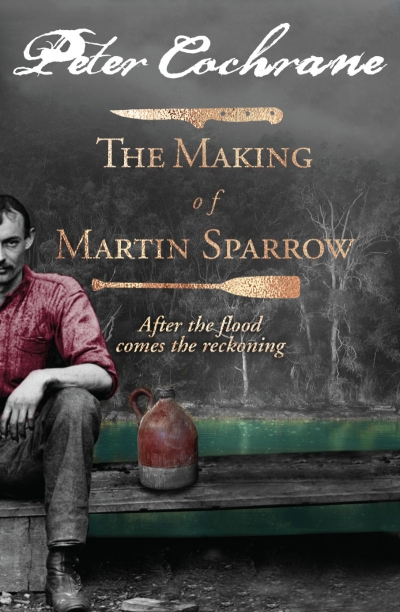 Just one thing can shape your whole life’ is one line in a novel of four hundred and fifty pages, but it is telling in its application toward the characters of this brilliant début novel. Set on the Hawkesbury River in 1806, the cast of characters is large and yet we find each of them living with the consequences ...

Best We Forget: The war for white Australia, 1914–18 by Peter Cochrane 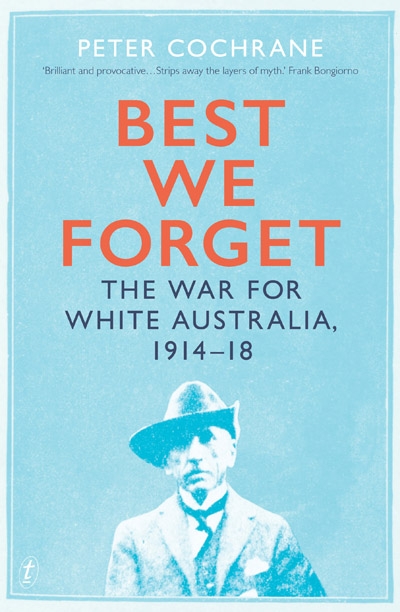 In pondering the construction of public memory in Ireland, the eminent American historian Richard White insisted on the demythologising work of history as a discipline: ‘History is the enemy of memory. The two stalk each other across the fields of the past, claiming the same terrain. History forges weapons from what memory has forgotten or suppressed.’ In Best We Forget: The war for white Australia, 1914–18 ...

Chester Wilmot was on board British Airways Flight 781 on 10 January 1954 when it exploded in midair and crashed into the Mediterranean Sea off the island of Elba. He was forty-two years old, a distinguished wartime broadcaster, a bestselling historian, a BBC regular, the military correspondent for the Observer and a pioneer of documentary television. He wa ...

I was among the many swept away by Elisabeth Holdsworth’s essay, ‘An die Nachgeborenen: For Those Who Come After’ (February 2007). From the moment she confided, ‘I have returned to the Netherlands to have a specific conversation with the past’, I became an intent listener, almost an inter-loper, following this haunted child’s return after decades away, back to her heritage, Zeeland – ‘The land of my nightmares’.

I do not know the stark Calvinist low country of dunes and ‘massive dykes’, though I flew over it often enough at night. I followed the returning child entranced and often shocked: the fearful Nazi reprisals, the deliberate flooding of the hard-won lands; brother executing brother; the unofficial motto of the province even: ‘never forgive, never forget.’ 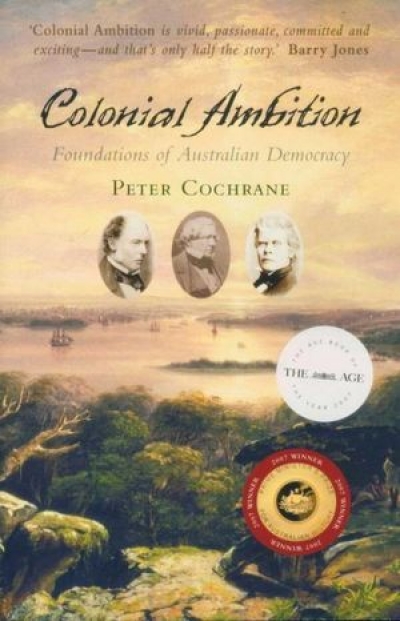 This book is an account of politics in Sydney during the 1840s and 1850s. Occasionally, the story reaches into the depths of urban life, with descriptions of what Peter Cochrane calls ‘the city’s thick web of political conversation’. But Cochrane is mainly interested in the political leadership, and he has a small number of once celebrated men – William Charles Wentworth, Robert Lowe, Henry Parkes, Charles Cowper and a few others – carrying most of the action.