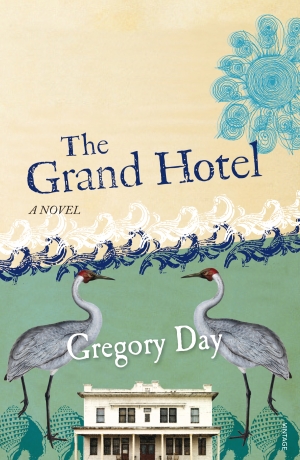 According to the author’s note at the end of The Grand Hotel, this will probably be the last of his stories to be set in ﬁctional Mangowak, a coastal town in south-western Victoria. The ﬁrst, The Patron Saint of Eels (2005), won the 2006 Australian Literature Society Gold Medal. The second, Ron McCoy’s Sea of Diamonds (2007), was shortlisted for the 2008 New South Wales Premier’s Prize for Fiction. 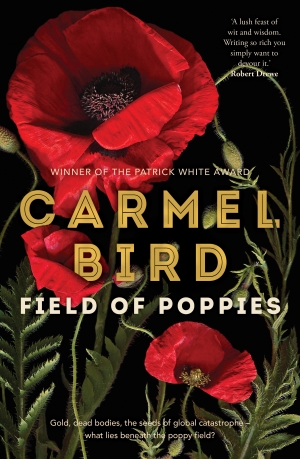 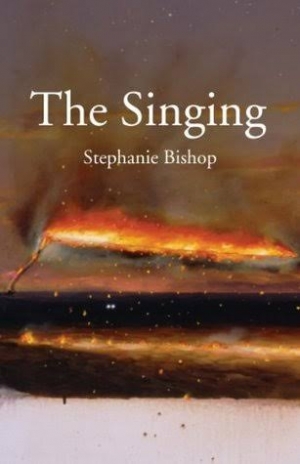 The Singing is the inaugural publication in the Varuna Firsts series, a collaboration between the Varuna Writers’ House and Brandl & Schlesinger. Both should be applauded for bringing a distinctive new voice into Australian writing; not to mention the honour due to the prodigious talent of Stephanie Bishop herself. Bishop has written a haunting novel with a seemingly simple story: love gone awry. A woman runs into an ex-lover on the street (neither protagonist is named), and this meeting throws her back into the story of their past. The two narratives – her solitary life now and the tale, mainly, of the relationship’s end – run in parallel. The novel’s energy, however, is ruminative rather than linear, circling around the nature of their love, pressing at the bruises left by its collapse. 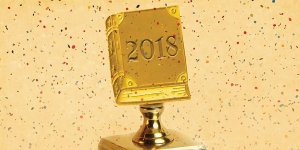 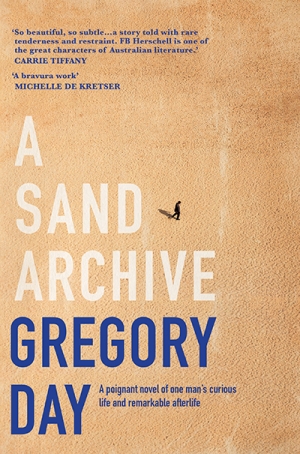 ‘And so I patch it together … I take the liberty of seeking not only an explanation but a connection between what at first might appear to be disparate ingredients.’ The narrator of Gregory Day’s new novel, A Sand Archive, takes many liberties. Enigmatic in various ways, apparently solitary, nameless, and ungendered, ... 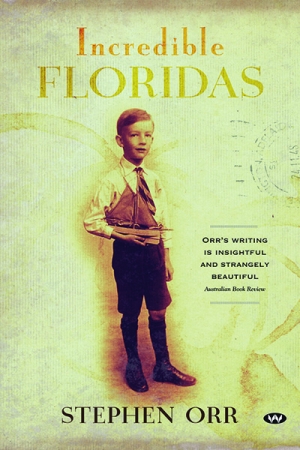 Despite the detailed excavatory art of the finest biographies, sometimes it takes the alchemical power of fiction to approximate the emotional geography of a single human and his or her milieu. Stephen Orr’s seventh novel, a compelling and at times distressing portrait of a twentieth-century Australian painter and his family ... 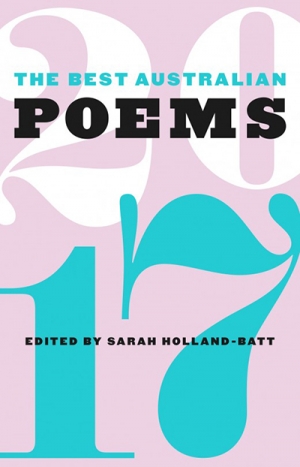 When W.H. Auden took the cue for his poem ‘Musée des Beaux Arts’ from Brueghel’s Fall of Icarus, he did not presume the reader’s knowledge of the iconography of the painting but rather sprang open its central and universal theme, which touches all our lives: how ‘dreadful martyrdom must run its course’. It is easy to think our lurid times are perhaps ...

Why do you write? Because I get enjoyment out of it, and so do other people.

The missing novels: our critics nominate some overlooked classics

Early success is no guarantee of a book’s continued availability or circulation. Some major and/or once-fashionable authors recede from public consciousness, and in some cases go out of print. We invited some writers and critics to identity novelists who they feel should be better known.