Saint Antony in His Desert by Anthony Uhlmann

With his maiden voyage into fiction, Anthony Uhlmann, a professor of English at Western Sydney University, has produced an ambitious novel that dramatises the intertwining of time and memory. Saint Antony in His Desert is a literary thought-experiment partly concerned with a famous quarrel between Albert Einstein and French philosopher Henri-Louis Bergson, where the German physicist’s theory of relativity was unwisely rejected by the latter. Some believe that their disagreement led to the division between philosophy and science. Ingeniously, Uhlmann’s novel seeks to unearth a common ground between these thinkers, and undertakes this task by exploring time as an intuitive, psychological, and even literary phenomenon.

Suzie Gibson is a Senior Lecturer in English Literature at Charles Sturt University. Her research traverses the fields of literature, philosophy, feminism, and cultural studies. 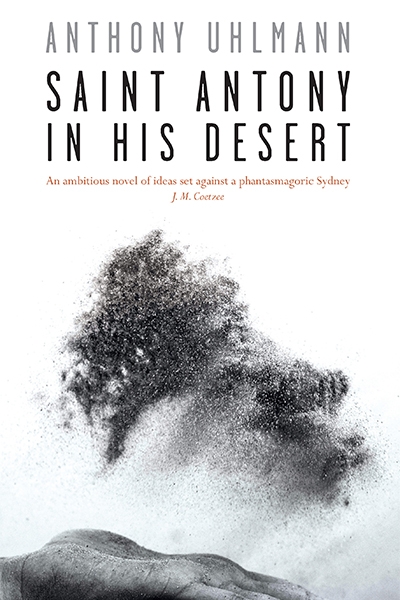 Saint Antony in His Desert