There was a certain predictability to the arguments that flared when Bob Dylan was awarded the Nobel Prize for Literature in 2016. For the most part, they were variations of the arguments that have shadowed him from the beginning of his career, twisted echoes of a million late-night dormitory discussions about whether his lyrics are ‘poetry’. The oddly revealing thing about them was the extent to which those who disapproved of the decision seemed unable or unwilling to disentangle the question of whether or not he deserved the award from the question of whether or not it was appropriate to bestow it upon someone like him ⎯ which is to say, a mere songwriter, someone whose work falls outside a traditional definition of ‘literature’, someone with the temerity to have succeeded in a popular medium that has allowed his work to reach millions of people and exert a huge cultural influence. 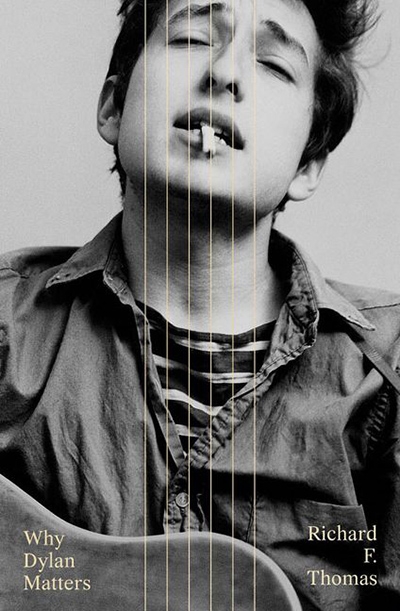