The Tattooist Of Auschwitz by Heather Morris

Early on in this book, the fictional Lale Sokolov, based on the real man of that name who survived Auschwitz and its horrors to eventually live in suburban Melbourne, has his arm tattooed. Aghast, he laments, ‘How can someone do this to another human being?’ He wonders if, ‘for the rest of his life, be it short or long, he will be defined by this moment, this irregular number: 32407’. The story that follows explores this first theme by exposing the nadir of human depravity as represented by the Holocaust’s perpetrators, and refutes his second thought. Although given the loathsome function of the tattooist, Lale lives in opposition to the Nazi fantasy that Jews, Gypsies, and others could thus be reduced to their withered husks; his gestures of kindness and sacrifice flow endlessly towards his fellow inmates and his lifelong love, Gita.

Tali Lavi is a critic, writer, and public interviewer whose work has appeared in publications including Australian Book Review, The Jewish Quarterly, The Saturday Paper and Sydney Review of Books. ‘Counting’, an essay, was published in Marina Benjamin’s Garden Among Fires: A Lockdown Anthology. She is part of the programming team for Melbourne Jewish Book Week. 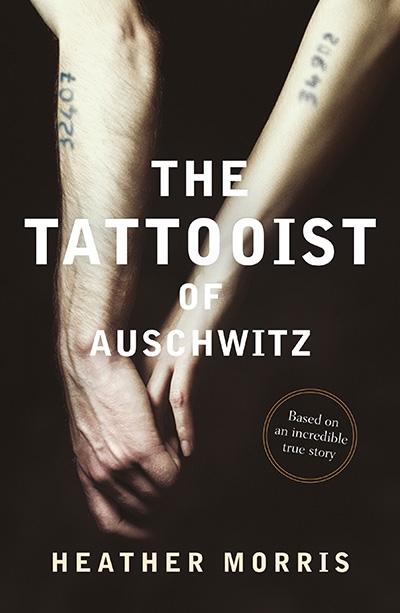 The Tattooist Of Auschwitz