In the Australia of my childhood, the Gypsy skirt was fashionable, ABC Radio played Django Reinhardt, ‘The Gypsy Rover’ was in school songbooks, peripatetic players were called ‘Gypsy footballers’, the Gypsy Jokers were a feared bikie gang, and nefarious Gypsies were stock villains in children’s books. Gypsies – or Roma – occupied cultural terrain, but the people themselves had a low profile. Mandy Sayer attempts to redress this. She reveals that Roma have been in Australia since the First Fleet, and estimates the current local population at 100,000. While Roma have faced discrimination in this country, it pales against their persecution in other nations across history.

It is obvious that Sayer is passionate about her topic. She has travelled and read widely, interviewed many Roma and immersed herself in their culture. It is unfortunate that the resulting book has so many shortcomings. Even in this age of ‘truthiness’, where feelings supplant facts, the contract between non-fiction author and reader is founded on a promise of accuracy. Sayer’s book is littered with errors. She dates the end of convict transportation as 1852 – it was 1868. She has gold deposits being found in Victoria and then later in New South Wales, rather than the other way around. She gives an incorrect figure for Australia’s population in 1851. She claims that in the 1850s, ‘virtually every new immigrant who arrived in Melbourne needed to buy a good horse to transport them to the diggings’. Many goldseekers travelled to the diggings by commercial coach, dray, or ox-cart, and many more walked. She describes Elvis Presley as a country and western artist and states that during World War II Australians had to obtain written permission to cross state borders. None of these mistakes is unforgivable, but the cumulative effect is damaging. If easily verifiable facts are skew-whiff, it diminishes faith in the veracity of her original research. 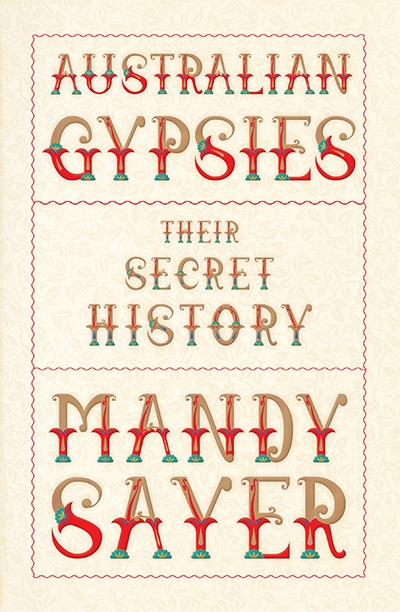