A Sea-Chase by Roger McDonald

As Ratty observed to Mole, ‘There is nothing – absolutely nothing – half so much worth doing as simply messing about in boats.’ In Roger McDonald’s A Sea-Chase, lovers Wes Bannister and Judy Compton would certainly agree, but before they achieve Ratty’s state of nautical transcendence much that does matter has to be dealt with.

Having survived the last, tumultuous period on Friday afternoon, Judy, a new, thoroughly disillusioned teacher, is ‘sobbing at her desk’, when she is suddenly and unexpectedly comforted by Ken Redlynch. He is an Education Department inspector who drives ‘a jungle-green Austin Healey sports car, the BJ8 with an exhaust note like a trumpet blast, had been married three times and was blind in one eye like a pirate’. In no time at all, Redlynch outlines how Judy can rejuvenate her teaching career. He discovers she is the daughter of Dr Elizabeth Darke, one of ‘an intellectual, freewheelingly arrogant sort of brainy family ... not left-wing political the way Ken was ...’ Judy accepts his offer of a lift – he drives the Healey with the top down, wearing a black Pablo Picasso beret and a ‘red neckerchief’ – and tells her about his invention, ‘the Mark II International Educator ... You wedged into a tiny desk, spoke into a mini-cassette Dictaphone, listened back through hissing headphones, and watched Kodak colour slides jerk past on a small grainy screen.’ On its ‘four spindly legs like a lunar lander’, it is portable and is ‘aimed at rescuing teachers from drudgery’. Only half listening as Redlynch describes his brainchild, Judy accompanies him to the pub to meet his wife, Dijana Kovačić, an artist and teacher. At the pub she also meets Wes, who lives on Redlynch’s ketch Rattler, and they fall deeply in love at first sight. It is, we are told, the week in which Robert Menzies – ‘the abominated Pig Iron Bob’ – died (for the record: on 15 May 1978). 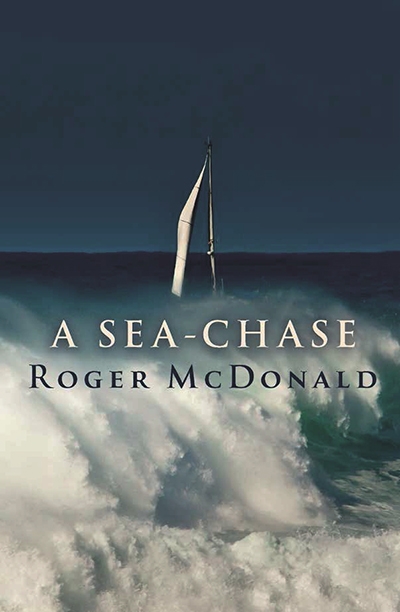