Katherine Mansfield is one of those shimmering literary figures whose life looms larger than her work. This is not because her writing lacks value: Mansfield’s spiky and diffuse tales, published in the first decades of the twentieth century, helped reshape our ideas of what short stories are and what they can do. But her life story proved to be even more compelling. As American essayist Patricia Hampl points out, Mansfield was an early example of the ‘lost woman writer’, her generation’s Sylvia Plath. Though Mansfield – unlike the American poet – did not court death, doing her best to outrun the tuberculosis that finally killed her in 1923 at the age of thirty-four, it was her early demise that elevated her to minor cult status.

Mansfield’s husband, John Middleton Murry, was the first and most impressively indefatigable of the myth-makers. In the five years following her death, he whipped out strategically massaged editions of her journals and letters, and by 1933 had produced a biography, in collaboration with a young Mansfield enthusiast, Ruth Elvish Mantz. It set out his partial and sentimental view of Mansfield’s early life. For the next twenty years, he would continue to promote, and profit from, his wife’s writings – ‘boiling Katherine’s bones to make his soup’, in the oft-quoted words of one of his contemporaries.

Ann-Marie Priest is a literary scholar at Central Queensland University and author of My Tongue is My Own: A life of Gwen Harwood (LaTrobe University Press, 2022). 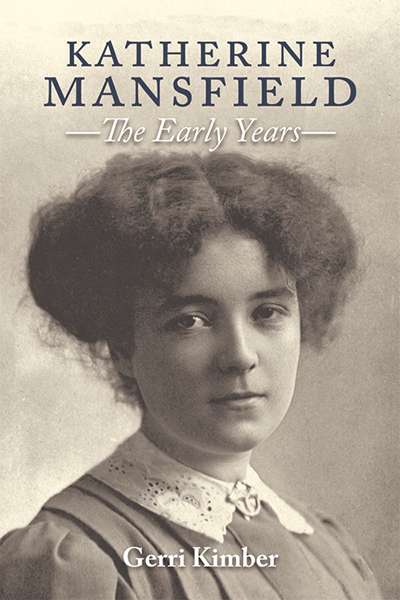