Empires of a thousand years’ duration are not common in the history of the world. Adolf Hitler’s dream of a thousand-year Reich evaporated after little more than a decade, and Napoleon’s conquests were not much more lasting. Even the Roman Empire, depending on the dates we set for its beginning and ending, succumbed to internal decline and barbarian invasion after some six or seven hundred years. Or did it? The reality is more complicated, for we tend to forget that its eastern half held out for almost exactly a millennium longer, against repeated and fierce military assaults, until it was finally overwhelmed by the Ottomans in 1453.

Perhaps more shadowy still to most readers, in spite of being closer to home in Europe itself, also lasting a thousand years and only ending two hundred years ago – with a coda running up to Word War I – is the successor entity known as the Holy Roman Empire. We recall Charlemagne from history lessons at school; from art history we may know Titian’s portrait of Charles V; we travel to Palermo and hear about Frederick II; we are in Frankfurt or Nuremberg and are told about Electors and the Imperial Diet; we even probably recall that the House of Windsor were once the Electors of Hanover, without quite knowing what that means. 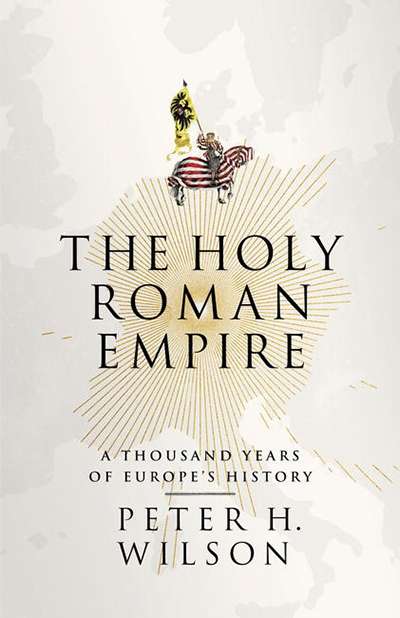 The Holy Roman Empire: a thousand years of Europe’s history