The Fiction of Thea Astley by Susan Sheridan

The record for the largest number of Miles Franklin Literary Awards ever won is jointly held by Tim Winton and Thea Astley, with four wins each. It may seem odd that with three of those already behind her, Astley should also have won the Patrick White Award in 1989 for ‘a writer who has been highly creative over a long period but has not necessarily received adequate recognition’. But, as David Carter wrote in an essay for ABR (December 2012–January 2013), the terms of the award are more complex than that: ‘The terms do state that the Award is for “an author who has already made a contribution to Australian literature by the writing ... of published novels, short stories, poetry and/or plays”, with the purpose of encouraging the author “to continue to write such works for publication”.’

Susan Sheridan argues in her new book that Astley’s fiction steadily increased in both depth and complexity over her long career, and that her last six novels – those published from 1986 onwards – were her best. If this is the case, then that Patrick White Award did exactly what it was designed to do – despite the fact that on winning it, Astley herself, with a characteristic mix of self-deprecation, sharpness of tongue, and an Eeyore-like world view, dismissed it as the prize ‘for people who fail’. 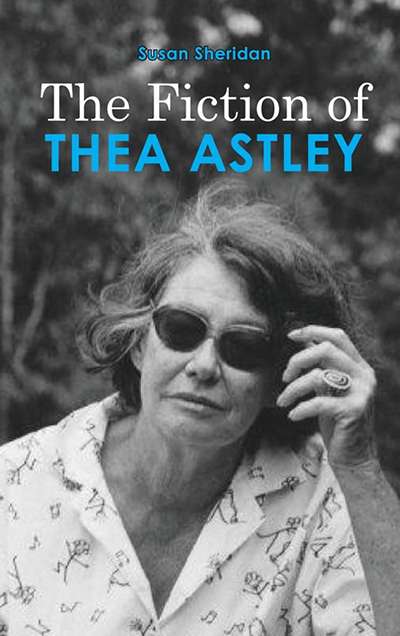 The Fiction of Thea Astley