Britain’s Europe: A thousand years of conflict and cooperation by Brendan Simms

For elections in Britain, the polling stations stay open until late, with counting through to dawn. So it was a sleepless night for many on Thursday, 23 June 2016 watching the Brexit referendum results on BBC1, its impressive graphics showing a divided country with cities supporting Europe, the countryside firmly against. As a new working day began, the count topped the 16.8 million votes required for Britain to leave the European Union. Within hours, Prime Minister David Cameron had announced his resignation and Labour leader Jeremy Corbyn was under challenge for a perceived failure to campaign effectively to 'remain'. With Scotland and Northern Ireland voting for Europe, commentators predicted the dissolution of the British union. After forty-three years in Europe, Britain had slipped its moorings, with no new destination in sight. 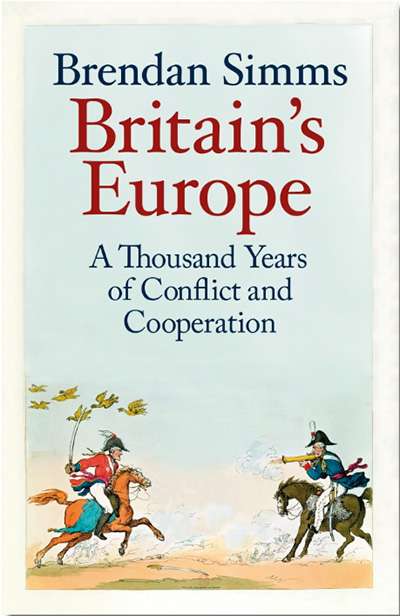 Britain’s Europe: A thousand years of conflict and cooperation