In this meticulously researched and eminently readable history, Jeannine Baker presents a gallery of impressive women who reported war news despite the obstacles put in their way by military authorities and press traditions alike. Along the way she deftly fills in key information about the conflicts involved, from the Boer War to Vietnam – a disturbing reminder of the extent to which Australia's twentieth century was shaped by engaging in military conflicts beyond its borders.

In an era when women serving in combat zones was unthinkable, and women serving in any military capacity was cause for consternation, the roles open to women war reporters were severely restricted. The home front, life behind the lines, the work of field hospitals and the like, were considered suitable topics for women to write about, 'from a woman's angle'. The real thing, combat, was the preserve of male war correspondents.

The ways in which Australian women reporters worked around these restrictions inspire Baker's story. It begins with the redoubtable Agnes Macready, a Sydney nurse and experienced journalist who went to South Africa to nurse the wounded and report on the conduct of the war to the Catholic Press, a paper whose lack of Empire loyalty allowed it to express sympathy for the Boers and to criticise the scorched earth policy pursued by the British. Edith Dickenson, designated 'lady war correspondent' for the Adelaide Advertiser, reported of the notorious concentration camps: '"refugee camps" is a misnomer; they are really prisons'. 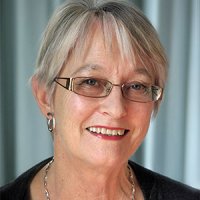 Susan Sheridan FAHA is Emeritus Professor in the School of Humanities at Flinders University in Adelaide. Her latest book is The Fiction of Thea Astley (2016). Earlier books include: Nine Lives: Postwar Women Writers Making Their Mark (2011), Christina Stead (1988), Along the Faultlines: Sex, Race and Nation in Australian Women’s Writing 1880s to 1930s (1995), and Who Was That Woman? The Australian Women’s Weekly in the Postwar Years (2002); as editor, Grafts: Feminist Cultural Criticism (1988), Debutante Nation: Feminism Contests the 1890s (1993) with Sue Rowley and Susan Magarey, and Thea Astley’s Fictional Worlds (2006), with Paul Genoni. 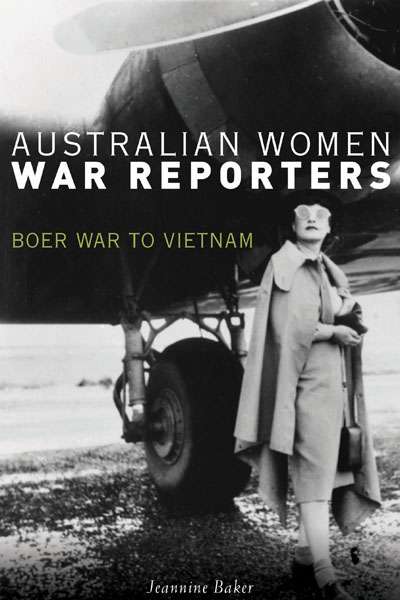