My Life with Wagner by Christian Thielemann

'This has been an eventful year for Christian Thielemann, the self-styled Dirigent-Überall of German conductors. After several seasons of speculation about his next career move, in June he lost out on becoming chief conductor of the Berlin Philharmonic but almost simultaneously landed the music directorship of the Bayreuth Festival. That post at the Wagnerian shrine in northern Bavaria had not officially existed since it was created briefly for Wilhelm Furtwängler following the death of Siegfried Wagner (son of the composer) in 1930, yet it was clear to observers that Thielemann had become increasingly close to the faction of the Wagner family in charge at Bayreuth and had been the conductorial power behind Katharina Wagner's throne for some years. He adds this summer job to his posts as chief conductor of the Dresden Staatskapelle and the artistic directorship of Herbert von Karajan's old Salzburg Easter Festival.

His book Mein Leben mit Wagner was originally published in German on the eve of the 2013 Wagner bicentenary, designed perhaps not only to cash in on those celebrations but also to consolidate his position as the darling of the German musical public in the then-already intensifying jobs race. This English translation is more up to date, including, as it does, mention of his 2015 Tristan und Isolde at Bayreuth, and seems to have been based on the revised edition that appeared in Germany this summer. 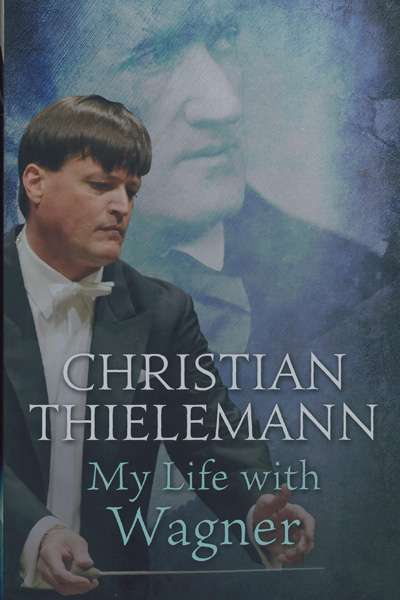 My Life with Wagner