John Maynard Keynes has not lacked for biographers – about a dozen at last count. His first, his student Roy Harrod, established the framework of the public life, though providing only a sanitised version of the private Keynes. Donald Moggridge wrote the definitive account of the economic man, while Robert Skidelsky, with his three-volume work, John Maynard Keynes, published over a period of twenty years, has produced one of the great biographies of our time. In Universal Man, Richard Davenport-Hines is well aware of the challenge. Noting that Moggridge and Skidelsky between them have published 2748 pages of Keynesian biography with economics 'paramount', he argues that this approach while 'estimable ... is not right for every reader'. Even Skidelsky, in his recent single-volume biography, concedes that for some readers 'three volumes on Keynes is simply too much'. Universal Man is short, and concentrates on Keynes's life rather than Keynes the economic theorist.

The structure of the book derives from a characterisation of Keynes by Leonard Woolf as 'a don, a civil servant, a speculator, a businessman, a journalist, a writer, a farmer, a picture dealer, a statesman, a theatrical manager, a book collector, and half a dozen other things'. Davenport-Hines, more economical, depicts seven facets of Keynes: an exemplary figure, a youthful prodigy, a persuasive governmental official, an influential public man, a private sensualist, a connoisseur of the arts, an international statesman. The category 'economist' is avoided, thus enabling Davenport-Hines to rescue Keynes the individual from economics or more precisely from economic theory and economic jargon.

With economic theory at a discount and unconstrained by a strict chronology, the book has an enviable verve, vivacity, and wit. Davenport-Hines has a novelist's sense of character and writes memorable pen portraits. Keynes's fellow Cambridge Apostle, sexual partner, and rival in love, Lytton Strachey, 'demanded sincerity in others, [but] had a forte for self-deception'; Professor McTaggart was 'agoraphobic, and scuttled along streets with his backside to the wall like a crab scrabbling against the side of a bucket'; Leonard Woolf had 'the face of an anxious, ill-used basset-hound'. Thorough research has produced an illuminating collection of apposite quotes, much gossip, and a fund of anecdotes. The author also has a sharp eye for the ironies of history. We learn that the Archduke Franz Ferdinand was peppered with shot by a careless French aristocrat at a hunt in Nottinghamshire eight months before he was assassinated at Sarajevo. And Keynes, interviewing a fellowship candidate in 1935, finds him 'excellent', with 'good fingernails' (Keynes was given to appraising manicures) and 'very nice'. Davenport-Hines informs us that the candidate's name was Turing. 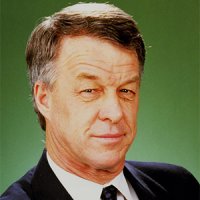 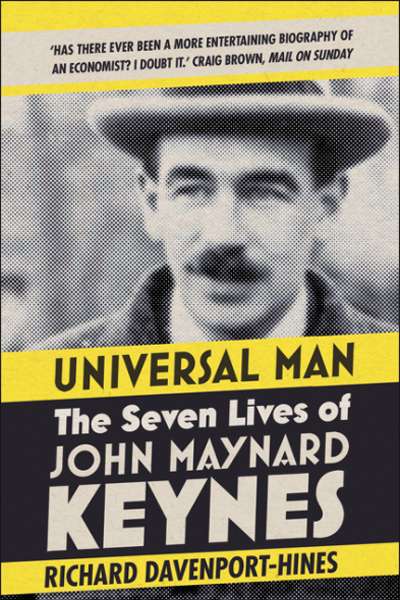