What drew you to writing? 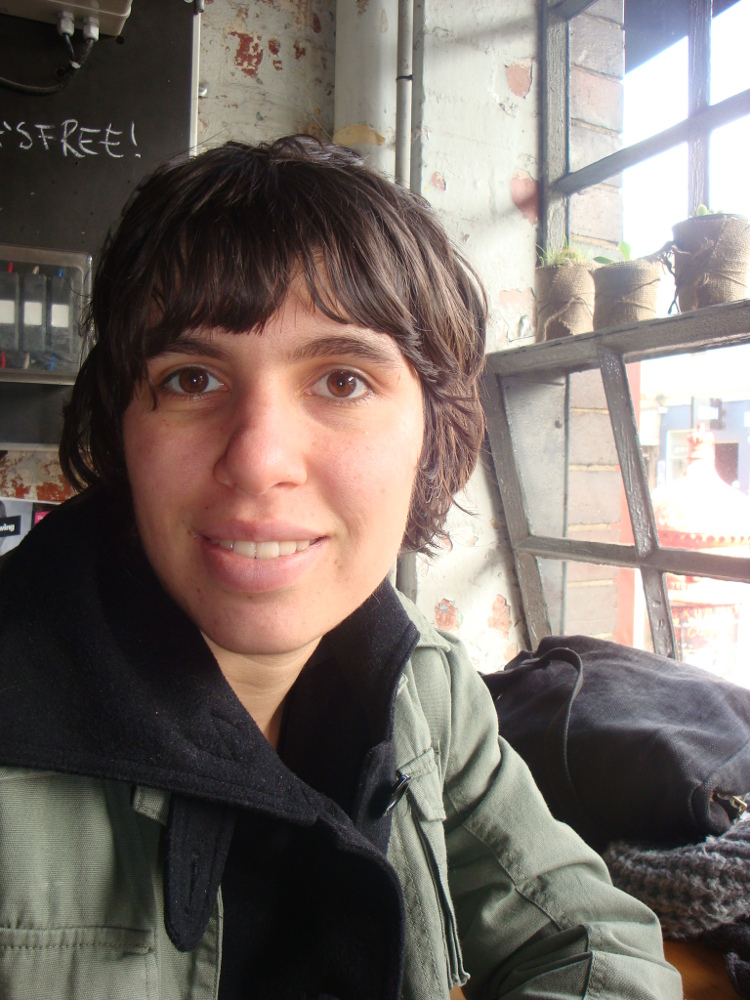 Like most, reading. I spent a lot of time outdoors as a child, playing sport and wandering through bushland. Mum started working in libraries, and during school holidays my brother and I had to sit down quietly in a corner at her work. I read fantasy, classics like The Chronicles of Narnia and The Lord of the Rings. In my teen years I also consumed a lot of music and wanted to tell stories like my favourite songwriters.

Did you study creative writing? If not, why not? If so, was it worth it?

Yes, at Queensland University of Technology, straight out of high school. It was helpful, as I got to read a lot of works I would have never picked up, and could better articulate my ideas. My real education was meeting other Murri writers and editors when I started working for a project called black&write! at the State Library of Queensland.

do you workshop drafts with other writers?

I send drafts to my friends that are writers. I often send shorter pieces to them for feedback before submitting them to magazines. Fresh eyes are necessary.

What are the greatest challenges that emerging writers face?

Getting noticed and getting skilled. A creative writing course is not going to teach you where your strengths lie and what that good story within you is.

How supportive are government, publishers, and literary magazines?

It seems good in Australia, comparatively. We’re not getting a pension to write like in some countries in Europe, but we do have good opportunities, and generally there’s a push to share these fairly.

What importance do you place on social media and digital publishing?

I think you can do just fine even without an email address. Look at David Malouf. In all seriousness, there’s pressure to always be ‘on’ in the social media world. This can hinder as much as help. It distracts writers from the business of writing.

I’m a big supporter of digital publishing: it makes writing more accessible in a global context. I edited a collection called Writing Black, which is available on iBooks. This allows the American audience, which I particularly wanted to engage with while I spent some time in the United States promoting the black&write! project, to download it easily.

Should emerging writers look beyond Australia for opportunities?

Which writer has most influenced you?

Louise Erdrich, particularly her works Love Medicine, The Blue Jay’s Dance, and The Round House.

Which of your literary contemporaries do you most admire?

What are you currently working on?

Two projects: a novel tentatively titled Days of Extinction, about mega-fauna and extinct animals in Australia; and a collection of poems about food, family, and love, titled Comfort Food.

Ellen van Neerven, born in 1990, is a writer of Mununjali and Dutch heritage. Her début novel, Heat and Light, won the David Unaipon Award and was shortlisted for the Stella Prize. She lives in Brisbane.