In modern Australia, politics and public policy appear to reflect a narrow range of managerial, political, and economic opinions. Even the much publicised ‘listening tours’ conducted by politicians seem designed to show that they are sensitive to community concerns, but not so sensitive as to want to change policy direction. What makes current discussion of political issues so dispiriting is that over the last three decades, economic measurements and business ideas have come to dominate public life. Citizens are now treated by the public service and their masters as ‘consumers’, former public goods such as education are now narrowly viewed as a form of economic productivity, and community service providers, such as Australia Post, are written about in the media as mere businesses ripe for privatisation. Between 2007 and 2010, Prime Minister Kevin Rudd gave the impression that he might become the ‘circuit breaker’: a leader whose professed faith in the potential for government intervention and community consultation might lead to a more engaged and empowered citizenry, as well as a government more in tune with the needs of the electorate. 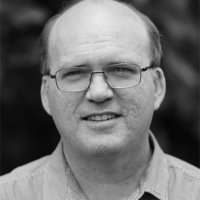 Lyndon Megarrity is a Queensland historian and tertiary teacher. He is the author of Northern Dreams: The Politics of Northern Development in Australia (2018). 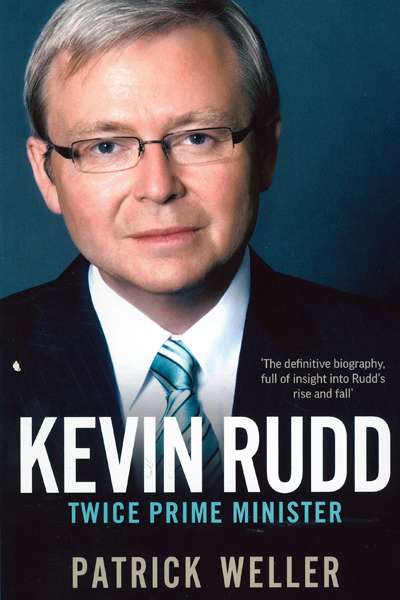