Hack Attack: How the Truth Caught up with Rupert Murdoch by Nick Davies

Beyond Contempt.: The Inside Story of the Phone Hacking Trial

Bettina Jordan-Barber will soon face trial for receiving around £100,000 over nine years from the Sun newspaper for supplying information while she was an official in the Ministry of Defence. Both the prosecution and the defence during the recent UK ‘phone hacking’ trial accepted that the payments had been made, and that Rebekah Brooks, while she was editor of the Sun from 2003 to 2006, authorised eleven of them totalling £38,000. According to Brooks, it never occurred to her that the person her reporter, who will also soon face trial, referred to in his emails as his ‘number one military contact’ and ‘ace military source’ might be someone in the military. The jury accepted this profession of ignorance, so Brooks was found not guilty of ‘conspiracy to commit misconduct in public office’.

Professor Tiffen, emeritus professor in Government and Internal Relations at the University of Sydney, has written many books, most recently Rupert Murdoch: A Reassessmnent.  His teaching and research interests are in the mass media, Australian politics, comparative democratic politics, democratisation, and Australian relations with Asia. 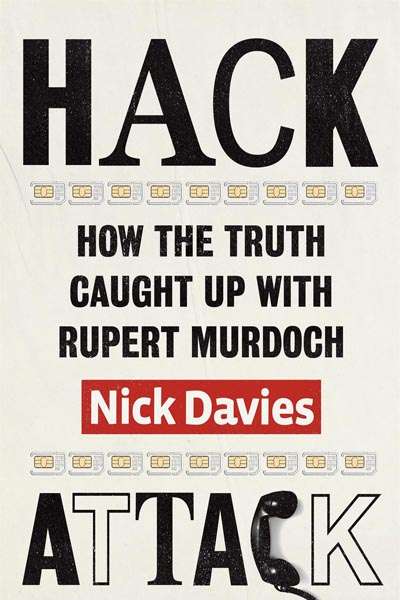 Hack Attack: How the Truth Caught up with Rupert Murdoch

Beyond Contempt.: The Inside Story of the Phone Hacking Trial