The Snow Kimono by Mark Henshaw

When Mark Henshaw’s début, Out of the Line of Fire, appeared in 1988, it was, as literary editor Stephen Romei states in his introduction to the recent Text Classics reissue, the ‘literary sensation of the year’. A novel about an Australian author’s difficulties in writing about his fugitive subject, the young German philosopher Wolfi, it was very much a book of its moment, when a joyous postmodernism gripped Australian letters. In 1984 the country had hosted its first conference on the topic, with Jean Baudrillard and Paul Virilio, the rock stars of French theory; and by 1988 any serious young insect – myself included – was reading Jorge Luis Borges’s labyrinthine stories, Milan Kundera’s The Unbearable Lightness of Being, and Italo Calvino’s experimental novel, If on a winter’s night a traveler. That same year Helen Daniel would publish her dense but hugely influential Liars, celebrating our novelists as purveyors of an Australian history (borrowing Mark Twain’s term) made up of ‘beautiful lies’. Henshaw’s novel also carries something of the crackling energy of our bicentenary when our literature was shedding a realism associated with colonialism while announcing a stake in international (often, but not always, European) intellectual traditions. 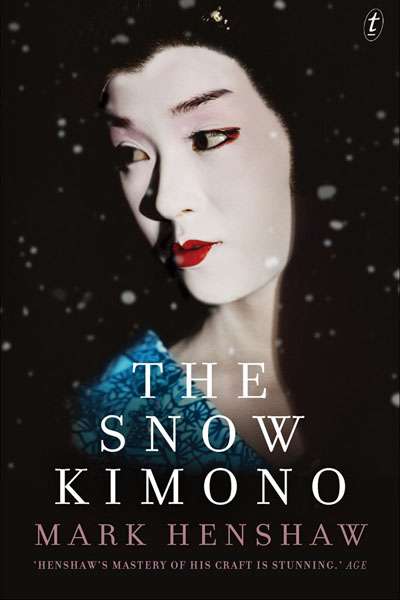