The myth of the vampire entered into European literature as a Byronic hero of the Romantic era. This attractive but evil character appears to have shifted from peasant folklore into the written culture at the same time that Lady Caroline Lamb described Byron as ‘mad, bad and dangerous to know’. That would be a perfect description for the classical vampire. Although the demonic figure that lives on blood has an ancient pedigree, it is significant that the modern vampire, the one we are familiar with, is parasitic on Christian mythology. The paraphernalia to ward off vampires are such as to give comfort that ultimately the evil of the vampire is powerless against the Good of the Christ. That evil is of central importance to the myth. The vampire is an erotic dream of the desires forbidden by Christian taboos. In most cases the taboo can read as a fear of disease, especially sexually transmitted diseases. In the nineteenth century, this fear of such diseases as syphilis and ‘consumption’ (tuberculosis) was unspoken, but expressed as metaphor. The three classic texts from which most vampirology derives – Polidori’s The Vampyre (1819), Sheridan Le Fanu’s Carmilla (1872), and Bram Stoker’s Dracula (1897) – are all essentially Christian, and erotic, in their symbolism. The descriptions of the symptoms of those infected by the vampire were very familiar to the readers of the day. So for nigh on two hundred years the vampire has roamed our nights striking fear but, at the same time, instilling desire.

Michael Fleming has a PhD from Melbourne University in Cinema Studies. His areas of interest include British cinema (especially that of the 1960s) and genre in film (especially horror and the musical). He has tutored at Melbourne University in Hollywood Cinema and Italian Cinema since World War II. He has reviewed books on cinema for Senses of Cinema and Screening the Past. He wrote the liner notes for the Madman release of Anthony Asquith’s film of The Browning Version (1951). 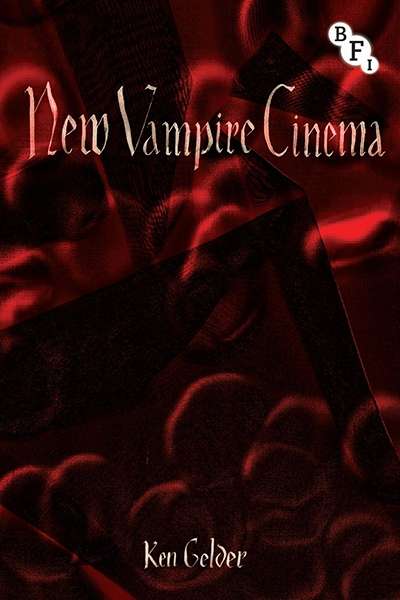