The Watch Tower by Elizabeth Harrower 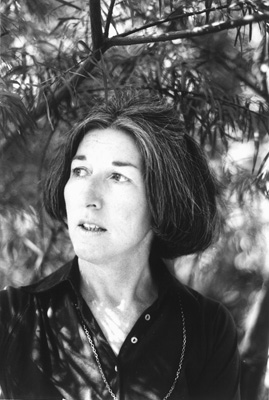