Are You Seeing Me? by Darren Groth & The Minnow by Diana Sweeney 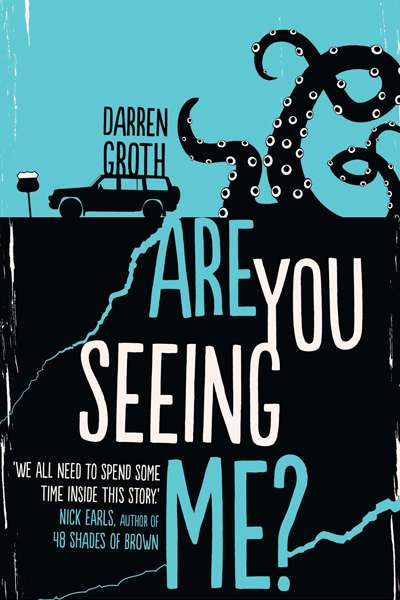 At its greatest, literature offers us the opportunity to see the world through the eyes of someone else; at its most inviting, through a character whose experience could be our own; at its most powerful, through a view of existence that differs vastly, even frighteningly, from ours. The latter is explored in these two new works of Young Adult fiction that show us intensely ‘other’ ways of seeing.

Anybody who knows a little about the role played by Australian horses in World War I will know that the story did not end well for the horses: 136,000 left these shores, and one returned. Readers of Morris Gleitzman’s Loyal Creatures (Viking, $19.99 pb, 160 pp) who are unaware of this statistic might be in for a shock.

At the outbreak of war, Frank Ballantyne, not quite sixteen, is working with his father, sinking bores and locating water for farmers in the outback. It is a skill that will serve Frank and the army well in the deserts of Egypt and Palestine, which, after lying about his age, he finally reaches – with his horse Daisy, and his father, who has also enlisted – in 1915. 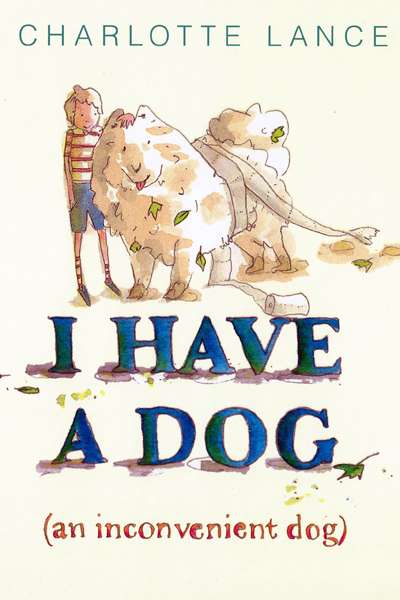 In order to appeal to a child audience, picture books often deal with similar subjects or themes. To compete in the marketplace, they therefore need a point of difference – something in the artist’s style, the author’s approach, the design of the book to set them apart. 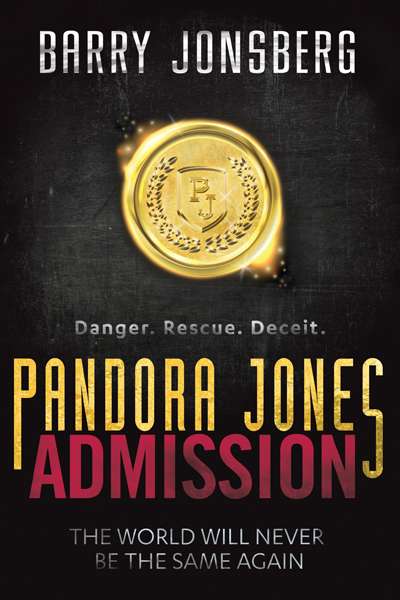 Where is the pleasure in reading a book as part of a series? A long acquaintance with known and trusted characters rewards the reader with the chance to share their growth and development through multiple challenges and adversities. For teenage readers, following protagonists their own age on this journey has particular rewards. All this, and cliffhangers, too.

Barry Jonsberg’s latest novel, Pandora Jones: Admission, is the first in a series. Jonsberg is a versatile and assured writer. His gift with character is the portrayal of young people who narrate their lives with humour and self-assurance. Dreamrider (2006) was a departure for him, depicting a character who was in psychological torment from dreams, which may or may not have been real. 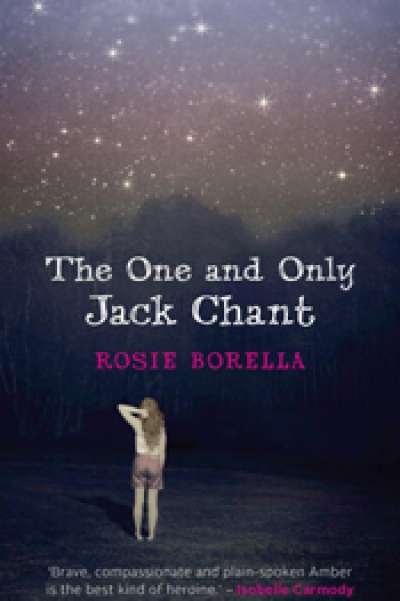 In Negotiating with the Dead (2002), Margaret Atwood proposes that all writing ‘is motivated, deep down, by a fear of, and fascination with, mortality – by a desire to make the risky trip to the Underworld, and to bring something or someone back from the dead’. Certainly writers often use their craft both to preserve the memory of times, places, and peo ...

A good picture book melds a well-crafted text with illustrations that interpret and extend the narrative. The illustrator’s choice of artistic style is central to how effectively this combined narrative is communicated to readers. 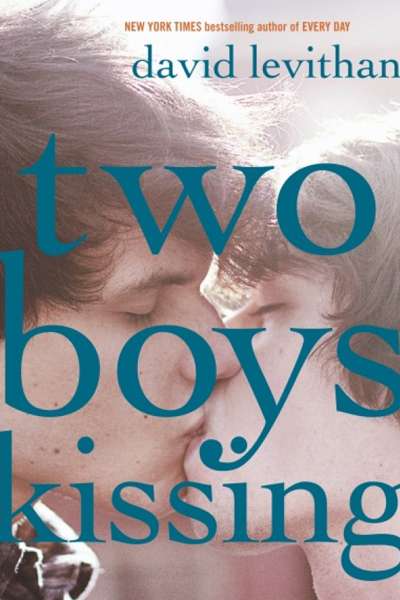 David Levithan’s latest book has proved extremely popular with adolescent and adult readers alike, particularly gay men who lived through the first wave of HIV/Aids. The main storyline, which takes place over a couple of days, centres on two gay teenagers, former boyfriends Harry and Craig, who set out to break the Guinness Record for a continuous kiss (more ...

Never ruin a perfect plan’ is one of the masterful Shaun Tan’s Rules of Summer (Lothian, $24.99 hb, 52 pp). On a bone-strewn landscape, four thimbles with legs, tails, and horned heads are caught mid-procession. Two of them carry a knife and fork twice their height. The smallest one has turned its Ned Kelly visor head to salute. In doing so, he has trodden unaware on the tail of the one in the lead, who is carrying a strawberry as big as himself. The tip of the tail lies under his foot, dropped like a skink’s. A crow watches from the shadows. The narrative in this one picture would be enough to keep a reader absorbed for hours. The many colours of summer are textured contrasts. 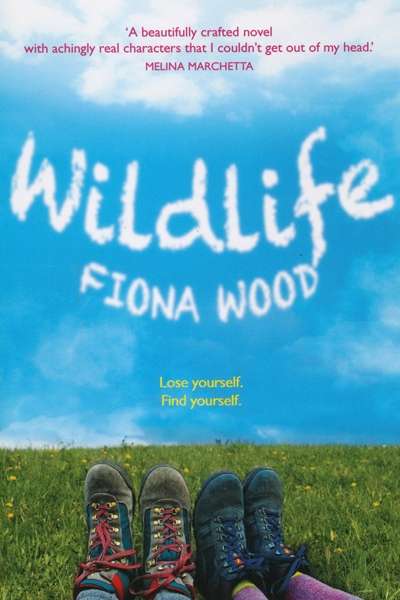 Fiona Wood’s second novel addresses a theme that is common in Young Adult fiction: the loss of innocence. Wildlife, a cleverly composed coming-of-age novel, introduces the reader to the world of Crowthorne Grammar’s outdoor education campus at Mount Fairweather. Although it revisits the character of Lou from Wood’s début novel, Six Impossible Things (2010), Wildlife is an absorbing, stand-alone book.