If any book market is nearing saturation, it must be the Nietzsche one, yet new titles keep appearing. Julian Young’s biography, Nietzsche: A Philosophical Biography, is unusual, given the author’s academic repute as a Nietzsche scholar. Young acutely surveys Nietzsche’s life, while offering erudite accounts of his philosophy. As Young observes in explaining Nietzsche’s own self-referential style, ‘biographies sweeten the hard-to-swallow pill of philosophy’, and this is also true of Young’s book. Moreover, while Young clearly loves Nietzsche, this book is not written in the sycophantic style that is common of the genre (Nietzsche’s philosophy is criticised in many places, as is Nietzsche himself). Nor is it unduly preoccupied with the salacious and controversial. Although such features will be part of any book on Nietzsche, given the appropriation of his work by the Nazis (courtesy of his sister, Elisabeth Förster-Nietzsche), his anti-feminist misogyny, his brief flirtations with the idea of a ménage à trois with Paul Rée and Lou Salomé, and his tempestuous friendship with Richard Wagner and others, what emerges is an account of a man who, despite his undoubted talents, was also quite ordinary. 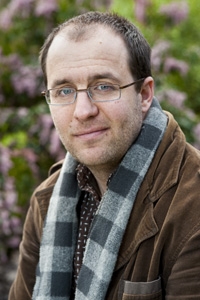 Jack Reynolds is Senior Lecturer in the Philosophy Department at La Trobe University, and has written four books: Chronopathologies: The Politics of Time in Deleuze, Derrida, Analytic Philosophy and Phenomenology (Lexington Books, 2011), Analytic Versus Continental: Arguments on the Methods and Value of Philosophy (Acumen, 2010, with James Chase), Merleau-Ponty and Derrida: Intertwining Embodiment and Alterity (Ohio, 2004), and Understanding Existentialism (Acumen, 2006). He has also co-edited four collections: Continuum Companion to Existentialism (Continuum, 2011), Postanalytic and Metacontinental: Crossing Philosophical Divides (Continuum, 2010), Merleau-Ponty: Key Concepts (Acumen, 2008), and Understanding Derrida (Continuum, 2004). He is currently doing research on inter-subjectivity and the perception of others, drawing on the phenomenological tradition as well as findings in developmental psychology and the cognitive sciences. 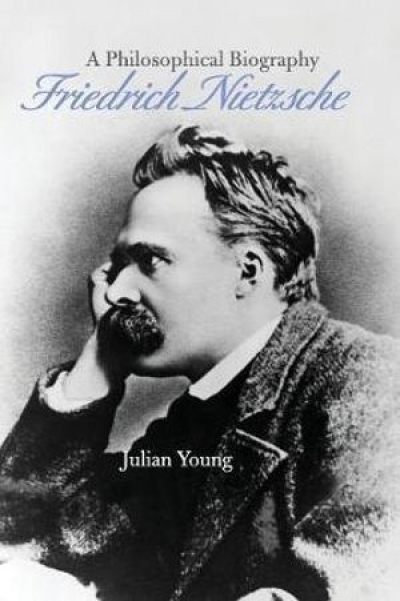