Dancing Under the Southern Skies: A history of ballet in Australia by Valerie Lawson 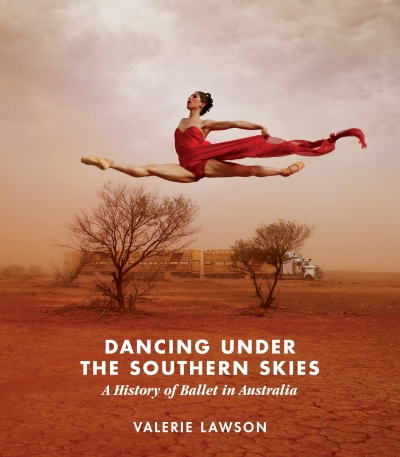 Valerie Lawson is a balletomane whose writing on dance encompasses newspaper articles and also articles  and editorials for numerous dance companies. Lawson’s lavishly illustrated Dancing Under the Southern Skies, like Arnold Haskell’s mid-twentieth-century popular histories of ballet, substitutes stories about ballet and ballet dancers for a cohesive historical narrative about ballet in Australia. Portraits, images of ballet dancers posing in photographers’ studios, and ephemera are reproduced in the book; but the total sum of stage photos – of dancing – can be counted on one hand.

Beyond Black and White: My life in music by Roger Woodward 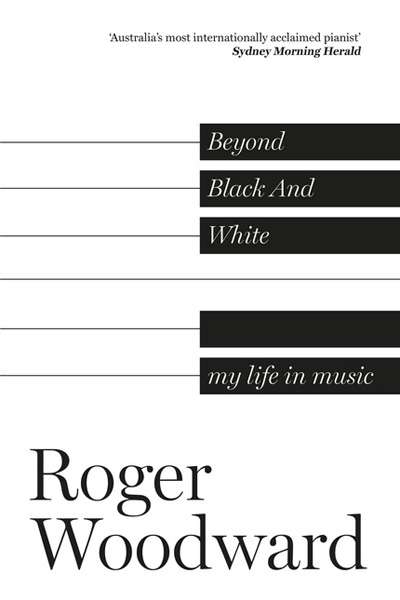 There are two Roger Woodwards in Beyond Black and White. One vividly brings to life his early years as an imaginative and highly talented boy whose future was determined when, at the age of seven, he first heard the music of Bach. The second presents the adult Woodward, whose memoirs relate in punctilious detail his fifty-year career as an acclaimed pianist.

It may seem contradictory for a man declared a ‘pianistic genius’ and ‘the greatest living performer of contemporary music’ (both accolades are on the book’s back cover), but Woodward’s recollections of his childhood in Sydney form by far the most lively and entertaining chapters in the book. His encounters with illustrious composers, conductors, and musicians often read like formal reports. Woodward’s inner life as an adult is overshadowed by minutiae and long lists – of people, places, musical scores, performances – so many in fact (one comprises forty-five consecutive names in a single paragraph) that they impede the narrative.

Leading arts critics and professionals nominate some of their favourite performances for 2014. 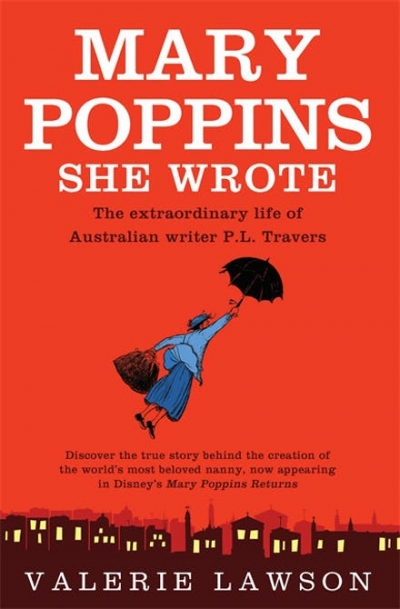 How complex a task it is to write the biography of a writer. For writers, whose daily business is making things up, the truest experience may be one they have imagined. All biographers need to be storytellers and private detectives, but the biographer of a writer must also be a literary critic, must account for how the work relates to the life and escapes the life; beyond this, how the experience of writing it might change how the author apprehends those other parts of experience, called facts.