The Ends Of Life: Roads To Fulfilment In Early Modern England by Keith Thomas

A new book by the most learned, original and witty historian now living and writing in England – conceivably in English – is a rare treat. Because Keith Thomas’s academic career commenced in 1950s Oxford, it scarcely mattered that his first monograph – the prizewinning, much-acclaimed Religion and the Decline of Magic (1971) – only appeared when its author was in his late thirties. For ‘publish or perish’ still then seemed little more than a joke, except across the Atlantic, where some of my senior colleagues in the history department at Johns Hopkins had doubts about inviting an apparently ‘unpublished’ Mr Thomas to read a paper early in 1971. (Not all knew his historiographical essays in the TLS and elsewhere, let alone his pioneering forays into gender history).

Wilfrid Prest, born and educated in Melbourne, is Professor Emeritus in History and Law at the University of Adelaide and was president of the History Council of South Australia. He is the author of William Blackstone: Law and Letters in the Eighteenth Century (2008). His edited book Pasts Present: History at Australia’s Third University was published in 2014 by Wakefield Press. 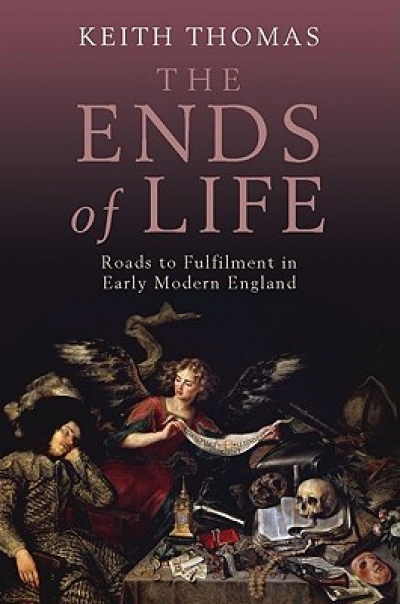 The Ends Of Life: Roads To Fulfilment In Early Modern England