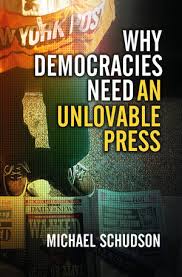 Why Democracies Need an Unlovable Press

One of the first books I read about news and politics was a lively British volume edited by Richard Boston, called The Press We Deserve (1970). In it, he quoted a recent speech by the Duke of Edinburgh reciting all the standard clichés about the role a free press played in sustaining democracy. On the contrary, Boston argued, a newspaper such as the News of the World is about as helpful to democracy as an outbreak of typhoid. It may, he said, be the price of democracy, but that was a rather different proposition.

This disjunction – between the democratic indispensability of the news media and their sometimes irresponsible behaviour, or, more often, their pedestrian mediocrity – is one that analysts of the media frequently have to wrestle with. Must we celebrate every example of sensationalism and inaccuracy, every outpouring of prejudice, as enhancing democracy? On the other hand, a puritanical judgementalness can quickly degenerate into censorship. Moreover the complaints of media critics are as fallible and unreasonable as are the media themselves.

Rodney Tiffen is Emeritus Professor in Government and International Relations at the University of Sydney. His most recent book is Rupert Murdoch. A Reassessment (2014). He is co-author, with Ross Gittins, of How Australia Compares. 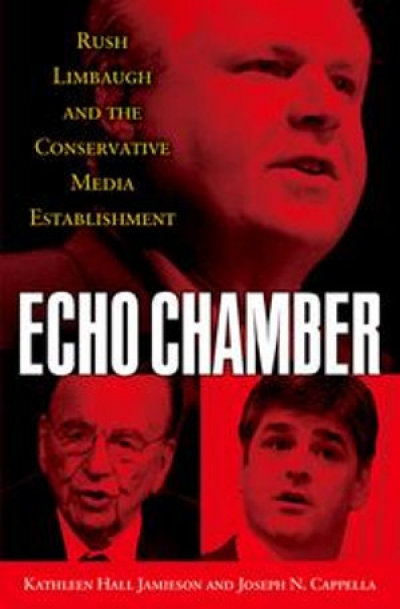 Why Democracies Need an Unlovable Press