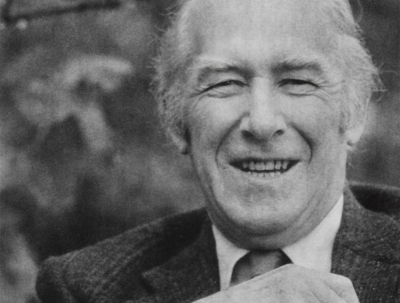 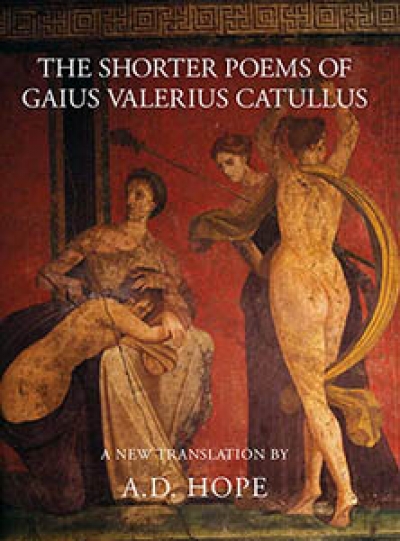 Oxford University Press has begun a welcome series called Australian Writers. Two further titles, Imre Salusinszky on Gerald Murnane and Ivor Indyk on David Malouf, will appear in March 1993, and eleven more books are in preparation. Though I find the first three uneven in quality, they make a very promising start to a series. In some ways they resemble Oliver and Boyd’s excellent series, Writers and Critics, even being of about the same length. However this new series is less elementary, more demanding of the reader. It is, predictably, far sparser in critical evaluation, concentrating on hermeneutics, and biographical information is as rare as a wombat waltz. 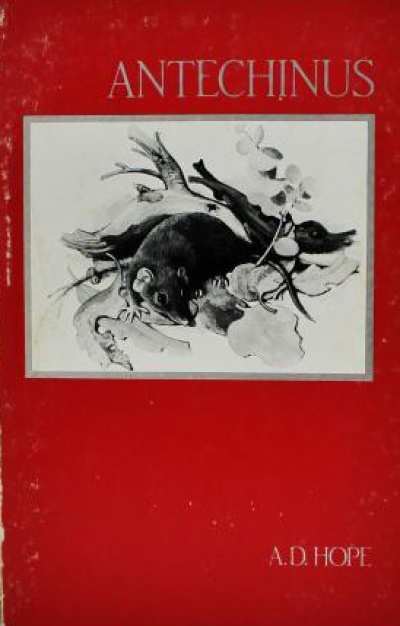 The acknowledgements included in the Preface to this collection name some of the most common places for poetry to be published in Australia, but by chance few of these poems seem to me familiar. That of course makes it more interesting to see them individually; and also makes the whole thing easier to see at large.