‘Westering’ is a resonant archaism which makes a wittily ironic title for Peter Kirkpatrick’s new volume. This is work which has a decidedly début du siècle flavour in its hard-edged urban perspective on ‘out west’. The dialectic of city/bush, with its history from Henry Lawson and Banjo Paterson to Les Murray, is voiced in several registers through these finely crafted and sharply literate poems.

The poem which gives the book its title introduces a suite of works that explore the city-dweller’s frustrated attempts to comprehend a landscape and a culture from which he is, it seems, definitively excluded. ‘Westering’ carries associations with Milton’s recollected world of idyllic pastoral (where Hesperus ‘Toward Heaven’s descent had sloped his westering wheel’) and with the language of folk song (‘Westering haim with a song in the air / Light in the eye and it’s goodbye to care …’). These are brought cleverly into play through the nine poems of the sequence, where the notion of any meaningful sense of ‘home’ is denied to the observer, who can only look without entering into the meaning of what he sees. His city-bred gaze, paradoxically, is razor-sharp, and images linger in the mind, drawing the reader back into the poems:

Gregory Kratzmann, formerly Associate Professor of English at La Trobe University, has edited the letters and poetry of Gwen Harwood. He has published extensively in medieval and early modern literature, and is the editor of Imagination, Books and Community in Medieval Europe (Macmillan and State Library of Victoria, 2009). 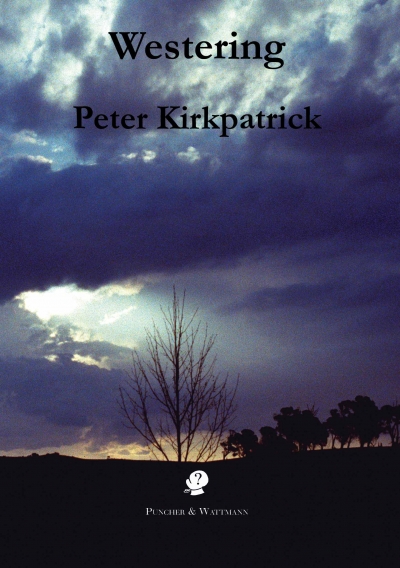