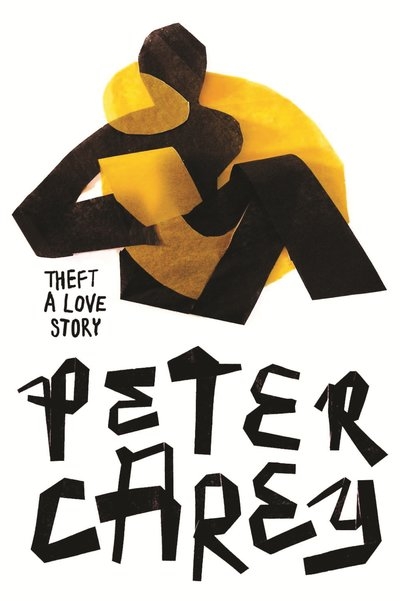 Sometimes the best place to get a true picture of what Peter Carey is really thinking about his writing is in the international press coverage, in the slipstream of a book’s reception, when he is at least partly preoccupied with the next writing challenge. At such times, Carey’s sensitivities are vulnerable to exposure, as they were in an interview with Robert Birnbaum in an American regional newspaper after he won his second Booker Prize, for True History of the Kelly Gang (2000). Carey is speaking about readers and reviewers (whom he reluctantly acknowledges are also readers). Australian reviewers, he explains to his interviewer, are usually just journalists and therefore subject to literalness and plot summary, an approach that doesn’t work with his fiction.

Carey has always claimed to write for his Australian readers first and foremost, but you can’t help wondering if he is out of touch not only with the quality of Australian reviewing but with the fidelity his readers may show him. Expectations that are not met can quickly turn away the most loyal fan, one perhaps beginning to tire of the conversation they’ve been having with his characters and character types. Are Carey’s readers ready for yet another misunderstood misfit-genius from Down Under?

I confess I began Carey’s new novel Theft: A love story as one slightly weary of his continuing love affair with fakery and the overloaded conceit of his previous novel My Life As a Fake (2003). I therefore approached with resistance this new story about Butcher Jones alias Michael Boone, a boy who escaped the Australian cultural wilderness of Bacchus Marsh to become a great but out-of-style painter, then an art hoaxer.

Karen Lamb is the author of Thea Astley: Inventing Her Own Weather, which made the Queensland Literary Awards 2015 shortlist in the category of Nonfiction

Karen Lamb is the author of Thea Astley: Inventing Her Own Weather, which made the Queensland Literary Awards 2015 shortlist in the category of Nonfiction