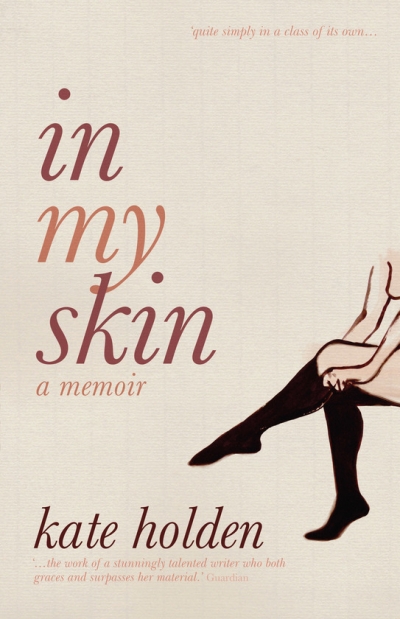 Melbourne woman Kate Holden’s memoir of being a heroin user and of working as a prostitute to fund her habit opens with a quote from Virgil: ‘To descend into hell is easy. But to return – what work, what a labour it is!’ The quote is at odds with the life story Holden constructs in this brave, explicit, and extremely well-written book. Far from being a kind of hell, Holden represents prostitution – first on the streets of St Kilda, then seven nights a week in brothels – as something she liked doing and was good at. I can’t dispute the second claim, but I did have trouble believing the first one.

Holden describes herself as a princess in her brothel, a glorious, desirable woman decked out in velvet or chiffon, waiting for the ‘rank after rank’ of men who came in to ‘compliment me, worship me, pay for my time, my presence’. Makeup concealed the lumpy scars in the crooks of the princess’s arms. Clients wanted her time, but might not have been so happy to pay for the medication she required afterwards.

Nevertheless, as the author’s sexual skills increase, she feels herself more and more adored. Indeed, the memoir suggests that prostitution was so empowering that it helped Holden to kick a heroin habit of more than half a decade. I say suggest because the book is very much about working as a prostitute rather than about how the author escaped from that grinding life. It is the story of the hard labour required for Holden to fund not only her heroin addiction but that of her boyfriend, a pathetic character who whinges that she spends too much time at the brothel and not enough with him.

The life story constructed by this gifted writer is that of the good girl turned bad, of a privileged young person (a Melbourne University arts graduate no less) who has it all and decides to throw it away. The publicity material from Text plays up the author’s middle-class upbringing in ‘the leafy suburbs of Melbourne’. The writer herself recounts, with relish, the pillow talk about French literature and history that she enjoys with her more educated clients.