The Girl in the Golden House by John Biggs

In 1927 the London firm Chatto & Windus published a book titled A Chinaman’s Opinion of Us and of His Own People. Supposedly the translated letters of a young Chinese man, Hwuy-Ung, sent home during his years spent in Melbourne, the writing suggested itself to its European and Australian readership as a delightful take on their society as witnessed by an innocent outsider; an enchanting, amusing and unwittingly insightful journal of a sensitive and bewildered Oriental gentleman. Written by an Australian called Theodore John Tourrier, the book was eventually exposed as a hoax, a cheeky, vaudeville-style tease hamming up the image of the courteous and comical Chinaman.

There’s a risk of this reoccurring every time an author attempts to write a character from a cultural background other than his or her own. Whether or not the deception is deliberate, writing that attempts this kind of recreation is in danger of being disingenuous, in bad taste and of reiterating timeworn clichés inherited from work of a similar style. Unable to interrogate its characters’ contradictions with any sense of authority or genuine innovation, it almost inevitably reverts to the formulaic scripting of character and twee sentimental portrayals. For this reason, creating characters from cultures other than one’s own demands not only sensitivity but also critical awareness – a highly developed consciousness of the way one’s own projections of that culture contribute to that culture’s portrayal. It’s not even a matter of moral or political correctness but, simply, one of good writing. 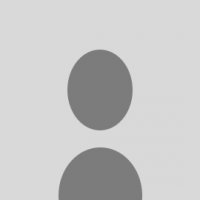 Christian Cornell was a writer and reviewer. 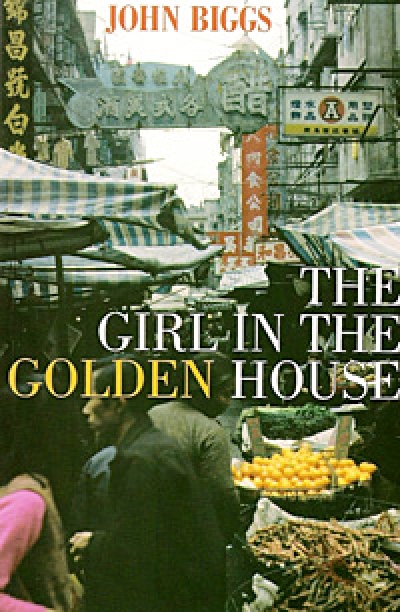 The Girl in the Golden House