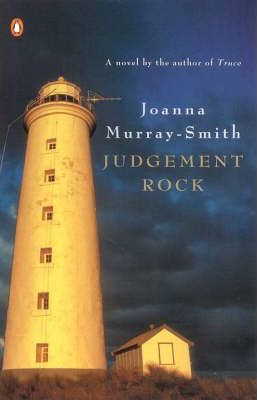 From at least the mid-1980s, it has been almost obligatory for Australian reviewers to bemoan the dearth of contemporary political novels in this country. In some ways, this is a predictable backlash against the flowering of postmodern fabulist novels of ‘beautiful lies’ (by such writers as Peter Carey, Elizabeth Jolley, and Brian Castro) in the past two decades. And it is also a reaction against our increasingly alarming political climate: economic rationalism, poll-driven government, the increasing gap between rich and poor, the threats to the ideals of reconciliation and multiculturalism. Won’t someone take them on?

Yet, ironically, as the political realities of life in this country have become more complex, the critical sense of what constitutes the political seems to have become narrower. Forget 1970s notions of the personal being the political. When critics invoke the great white whale of the political novel these days, they usually mean a book that will directly address the capital-P Politics of the party room, hard economics, or perhaps, at a stretch, the boardrooms of the nation. Yet, while the critics continue to sit in their crow’s nests scanning the horizon, many books with a more complex and layered sense of the political have passed under their radar: some of the novels dismissed summarily as ‘grunge’, for example. For my money, Christos Tsiolkas’s Loaded was one of the more interesting political novels of the last decade, finding a reflection of the corruption of ideals at a governmental level in the disengagement of its young hero; it also recognised that, in a global world in which culture and consumerism and politics are so often intertwined, simple political divisions between Right and Left (let alone a sense of sexual or racial identity) are increasingly fraught. Perhaps realism is not even the most appropriate mode for reflecting the political complications of the present. I greatly admired the way that Kim Scott used the techniques of South American magical realism in Benang to find an overview of the sad and complicated history of race confronting us in this country.

I suspect it is the case that Australia has had complex varieties of the political novel for years. It is up to critics – particularly in this age of market-driven literary culture, so often reduced to soundbites and personalities – to take responsibility for widening the idea of the political and not look about nostalgically for the simpler novels of yesteryear. 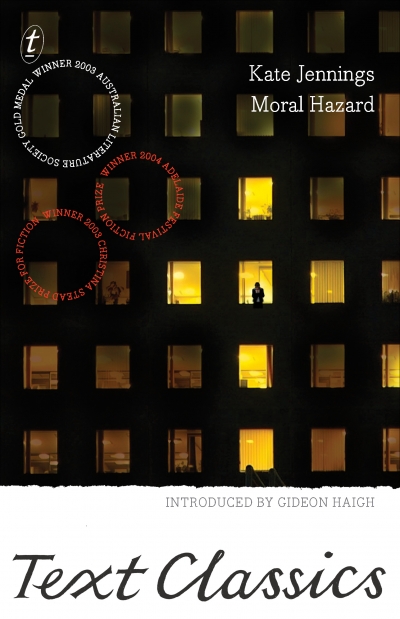