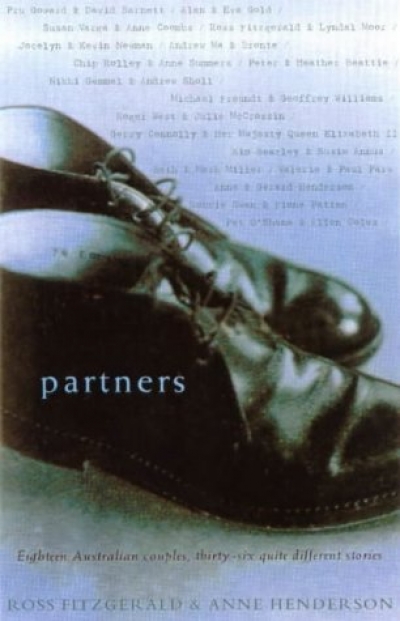 In Partners, the unstated question is how relationships can last if they are equal – that is if they are free as well as binding. There’s a suggestion that it was easier in the old hetero-patriarchal marriages where our parents accepted inequality and could turn to authority, within and outside the relationship, to see that it lasted. Not that most of the contributors address the question directly. But in the background, there’s the cheerful assumption that getting into partnership, not into marriage, we’re getting into equality as well – an assumption that’s not borne out by the stories we’re told in the book. Maybe we are freer (at least from outside interference) and more equal than we were; but almost every partnership here turns on, is said to turn on, unequal devotion, one partner devoted, the other devotee.

To Constitute a Nation: A cultural history of Australia’s constitution by Helen Irving 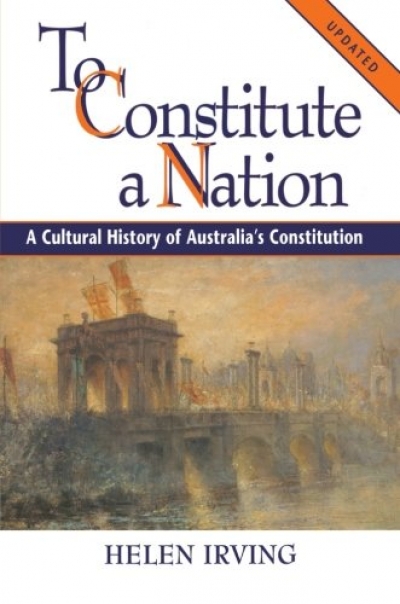 Remarkably to some, this cultural history of the drafting of the Australian constitution is an exciting and triumphant book. Helen Irving manages to fill in adroitly the blank pages of our constitution as a cultural artefact and to celebrate the complicated processes whereby Australia became a nation on the first day of the new century.

To actually write the framework for a nation by agreement indeed represents a concentrated act of the imagination. Moreover, it demonstrated, in the closing years of the nineteenth century, a profound optimism in this country’s future. As Irving rightly argues, the nation of Australia itself was the product not of external pressure or crisis, nor due to any religious or ethnic imperatives, but was created in a time of peace. This achievement, and the codification of our national powers and institutions, despite their obvious limitations, rightly deserves celebration.

'Why do I write?' | A survey compiled by Rosemary Sorensen 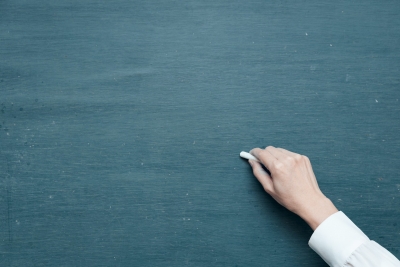 Would it surprise you to know that a number of our well-known writers write to please themselves? Probably not. If there’s no pleasure, or challenge, or stimulus, the outcome would probably not be worth the effort. If this effort is writing, it seems especially unlikely that someone would engage in the activity without enjoying the chance to be their own audience.

Pushed from the Wings: An entertainment by Ross Fitzgerald (illustrated by Alan Moir) 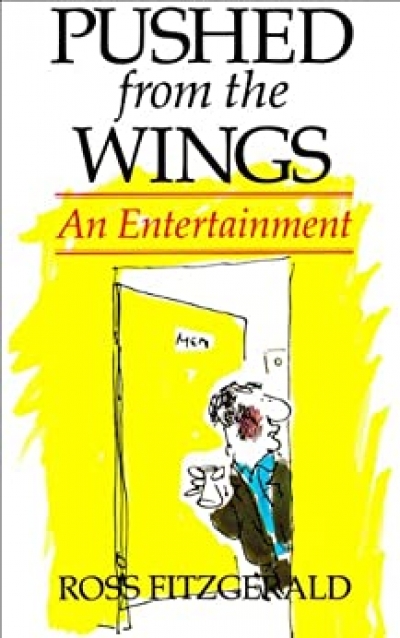 By the time I was 35, I’d spent fifteen years as a student and teacher in universities. I was scornful of those who sneered at ‘Sheltered Workshops’ – a fashionable putdown in the early 70s; at the same time, I mocked Zelman Cowan’s observation – when playing stag at bay and asserting that he really was au fait with academia – that ‘I have spent all my adult life in universities’. But they are real places. 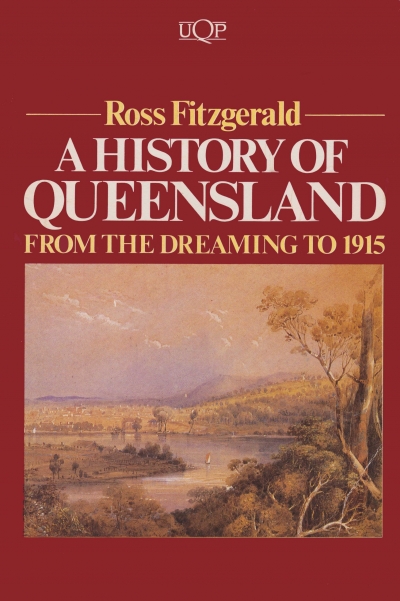