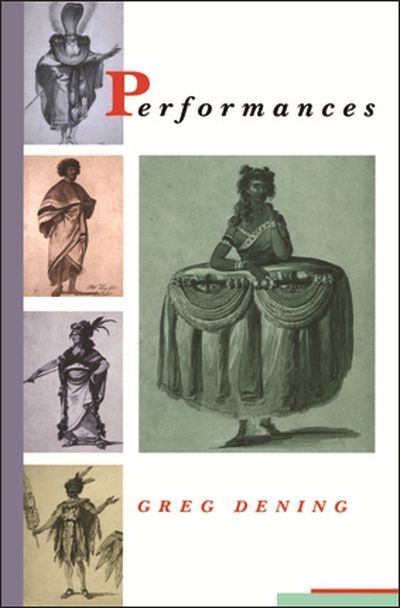 Kingdoms Come: Religion and politics in Brazil by Rowan Ireland 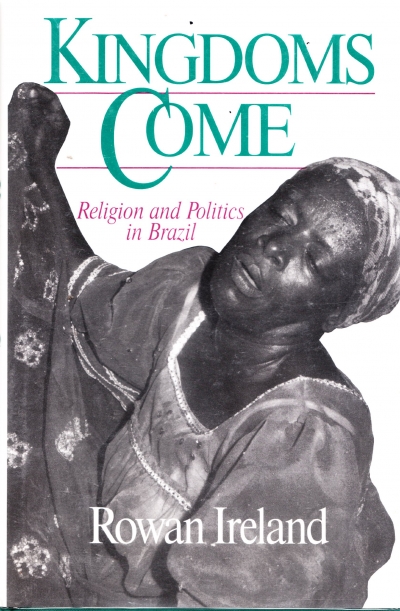 Kingdoms and kingdoms go, but great books last forever. Rowan Ireland’s is a great book. It catches the otherness of a Brazilian religious/political experience tenderly, humbly. It is masterfully academic and lovingly humane at the same time.