The Hand That Signed the Paper by Helen Demidenko 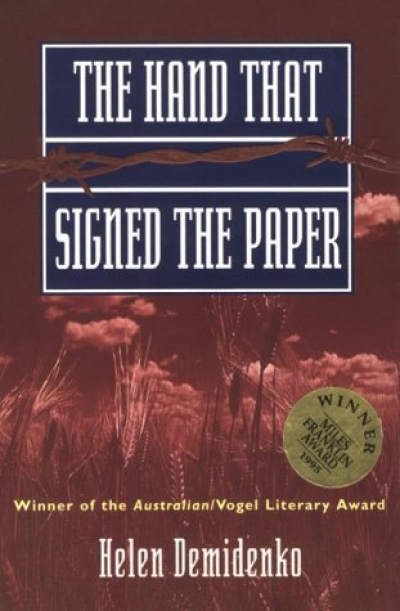