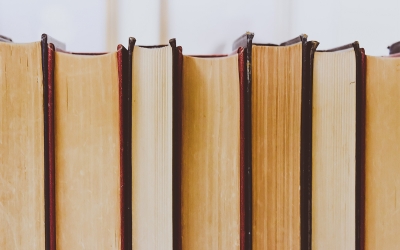 There have been three years now of ‘Australian Voices’, but when in all that time have you heard a voice? The metonymic use of the word ‘voice’ to mean ‘way of using language’ has become so familiar we forget it’s figurative. But as far as sensory experience is concerned, reading this series has been about the look of typeface, the feel of paper; the only noise has been the turning of the pages. We’ve heard Australian voices in silence.

Caroline Lurie (ABR No. 131) cited four common criticisms of deconstruction. I think a more important reason is the danger deconstruction poses to the privileged position of the author as the source of one or multiple meanings for a text. It is significant to note that it is mostly the authors (both of narrative and critical discourses) who are so upset about deconstruction.

Response to Robert Dessaix's 'Nice Work If You Can Get It'

For the past year I have been engaged in one of the activities that Robert Dessaix charges (ABR No. 129) are not only unnecessary but ‘harmful’ to the many writers briefly involved. I have been working as a Research Fellow at Deakin University with Sneja Gunew as the last in a line of bibliographers which has included Lolo Houbein and Alexandra Karakostas-Seda, updating and extending a bibliography of first and second generation Australian writers from non-English­speaking backgrounds. I have also been working on acquiring books by these writers to include in the collection of ‘Australian Literature’ at the Deakin University Library.

The author does not embody Iiterary classification nor does she base her work on literary theory though literary criticism does inform her literary practice.

In last month’s Telecom Australian Voices essay, Robert Dessaix discussed the ways in which multiculturalism divides up the Australian literary scene, concluding that “in a word, it’s time our multicultural professionals stopped marginalising multicultural writers”. The response of Sneja Gunew, who was quoted in that essay, is printed in its entirety here, along with other letters prompted by the essay.

‘No,’ Ania Walwicz said at the Melbourne Festival when asked if she was an ethnic writer, ‘I’m a fat writer.’ We laughed and applauded. 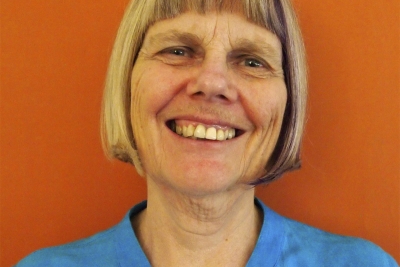 We are having a Sunday picnic. It is not a cosmopolitan affair, with pâté and brie and champagne, nor even a dinky-di one, with sausages and sauce and tinnies. Simply an impromptu, let’s-get-out-of-the­house event: a jar of peanut butter, a jar of honey, a tub of marge, half a loaf of Friday’s bread and a packet of jubes.