As an ‘imagined community’, Australia ‘imagined imagining needs more that community’, most strenuous imagining than most. Post-colonial? Not really – we are recolonized over and over. Wall Street shivers, the Australian dollar gets pneumonia; Japan revises its shopping-list, and our coal industry verges on collapse. Britain’s hold began to loosen after World War II, but our cultural colonization by the United States was probably effective at least sixty-five years ago, by the time Australian cinema outlets had been secured for Hollywood, and closed off for local producers, through the nefarious block-booking system. With film and television, there never was much political will to defend ourselves; nor was there any, a year ago, to prevent the powerful American magnate Rupert Murdoch from taking over two-thirds of the press in what used to be his own country. There are moments and areas where it still seems reasonable to promote cultural nationalism, l not positive xenophobia. 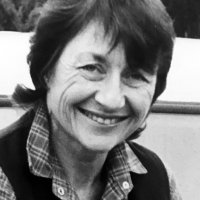 Sylvia Lawson was a journalist, academic and author, known for her support for cinema in Australia through her work with the Sydney Film Festival from its inception in 1954. 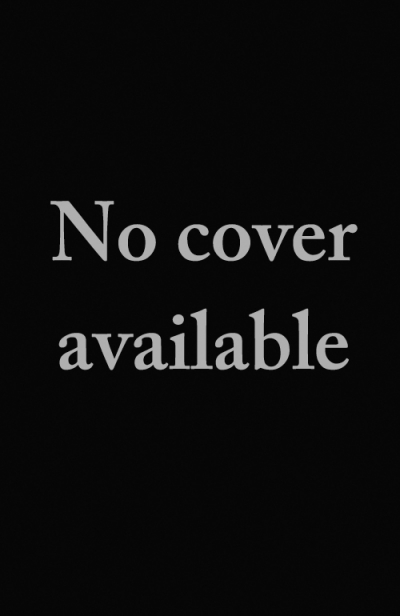