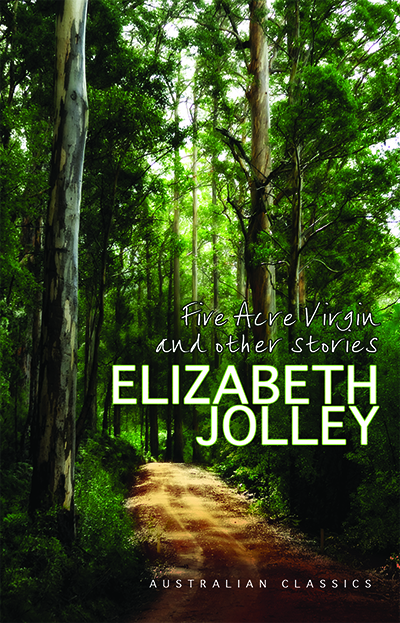 Laurie Clancy (1942–2010) was a leading Australian critic, fiction-writer, and teacher. His novel A Collapsible Man (1975) was a joint winner of the National Book Council Award for Fiction while Perfect Love won the FAW/ANA Literary Award in 1984. He published book-length studies of Christina Stead, Xavier Herbert, and Vladimir Nabokov as well as A Reader's Guide to Australian Fiction (1992). In 1980, he joined ABR as associate editor.