Sir Alexander Downer (1910–81) was a man of great courtesy, absolute integrity, honesty in reporting the things be observed. I think that these attributes are all self-evident in the book he has written about six Australian prime ministers. Also apparent was, I believe, a too subservient attitude to a Britain which was disappearing and changing throughout his life. After all, the concept of the Queen as the Queen of Australia – instead of the Queen of Britain or the Commonwealth – received acceptance only after World War II, which incidentally was a war that Alec Downer saw out living in the hell of Changi Prison Camp. But he deals with his six prime ministers in a book of three hundred and seventeen pages, which is clearly not within cooee of being enough to deal with any one of them. The reader should be warned, therefore, not to expect a rounded man to appear from these pages, nor a description of what vicissitudes that man went through to achieve his position. It is a book which presents the prime ministers dealing with problems as they arise. No man is able to chronicle this completely, but Sir Alexander is unique in having been in Cabinet under Menzies and in having been high commissioner in London under Harold Holt and myself. Moreover, he was a high commissioner who had many friends amongst the politicians of both parties in London and who was able to report objectively and fully on attitudes which changed – as for instance the attitude to Britain’s entry into the EEC – with the changing moves of prime ministers. 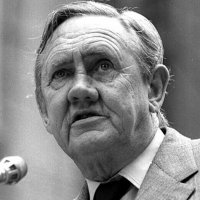 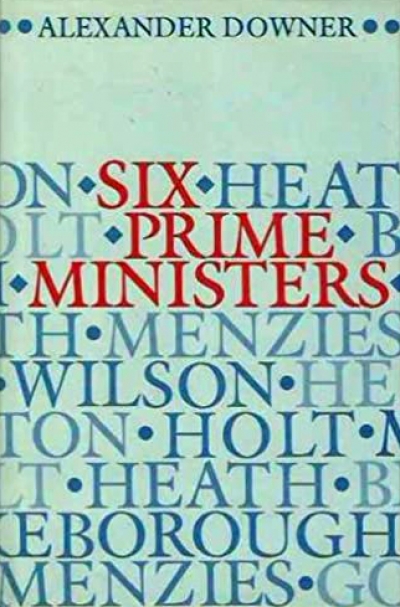